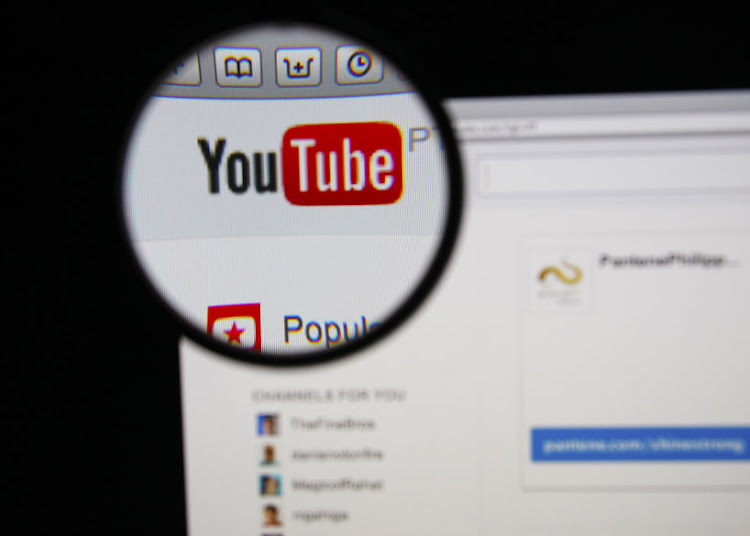 The fund will launch in the coming months and pay creators this year and in 2022, YouTube said.

The investment comes as platforms are racing to attract young creators who are building huge fan followings — and big earning potential — by filming short comedy skits and dance routines.

Viral app TikTok jump-started the trend of short-form video clips and was quickly copied by other apps such as Facebook-owned Instagram’s Reels, Snapchat Spotlight and YouTube Shorts.

YouTube said the new fund will pay thousands of creators each month whose videos on Shorts receive the most engagement from viewers.

The streaming video site said it will begin to test ads on Shorts.

As the market for short video features becomes more crowded, platforms have used creator funds as a way to court more users.

TikTok launched a creator fund in July and later increased its funding to $1bn (about R14bn) in the US over three years.

TikTok taking off in SA under lockdown

TikTok is surging in popularity among South African teens, a new study shows. But users - many younger than the required age of 13 - should be aware ...
News
11 months ago

The Southern African Music Rights Organisation says it has started collecting royalties on behalf of its members from TikTok, Facebook and Netflix ...
Lifestyle
1 month ago

The #JerusalemaDanceChallenge showed how Pan African styles can be forged

Aesthetics, improvisation and freedom of expression in the dance have raised a more conscious concept of Africanity
Opinion & Analysis
1 month ago