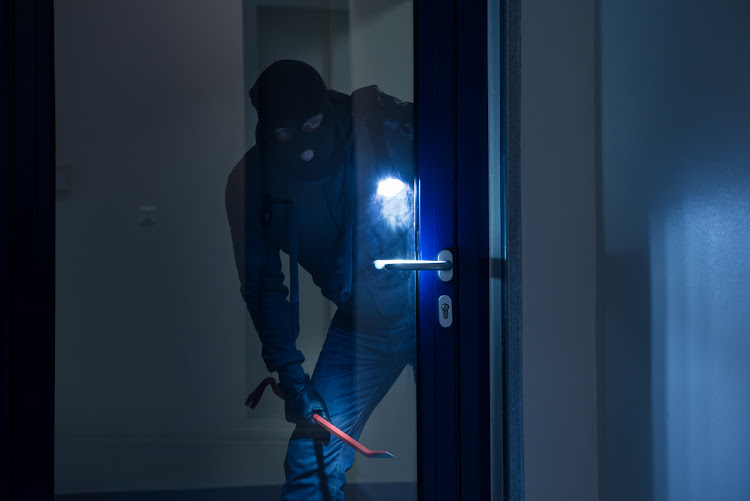 Following reports of a break-in at the headquarters of the Hawks in Silverton‚ Pretoria‚ on Wednesday morning‚ we look at some of the break-ins and fires which appeared to compromise personal information in a number of state-owned buildings.

The Office of the Chief Justice in Johannesburg was burgled in March and 15 computers were stolen which contained sensitive information about the country’s judges.

The crime took place at the Midrand offices‚ where the human resources and facilities units are located.

Three people were arrested. Two of them were due to appear in the Mamelodi Magistrate’s Court on Wednesday.

There were two fires at the offices of the premiers of Gauteng and Eastern Cape on Friday‚ the day the ANC policy conference started.

Gauteng Premier David Makhura rushed to the office from the policy conference in Nasrec‚ Johannesburg‚ to monitor the situation.

Makhura said all officials had been evacuated and the fire was put out within an hour.

The fire was on the seventh floor of the building‚ where the finance department was housed.

Makhura said whatever information had been burnt on the seventh floor was safe as the office had off-site storage facilities where information was backed up. He attributed the fire to an electrical fault.

The Eastern Cape office of Premier Phumulo Masualle caught fire in Bhisho at around 3pm on the same day.

An employee saw smoke coming from the storage area where the Office of the Premier keeps its archives.

The main building was not affected.

“It’s one of those things that on a day like this [the ANC policy conference] can be quite confusing‚” Masualle told reporters.