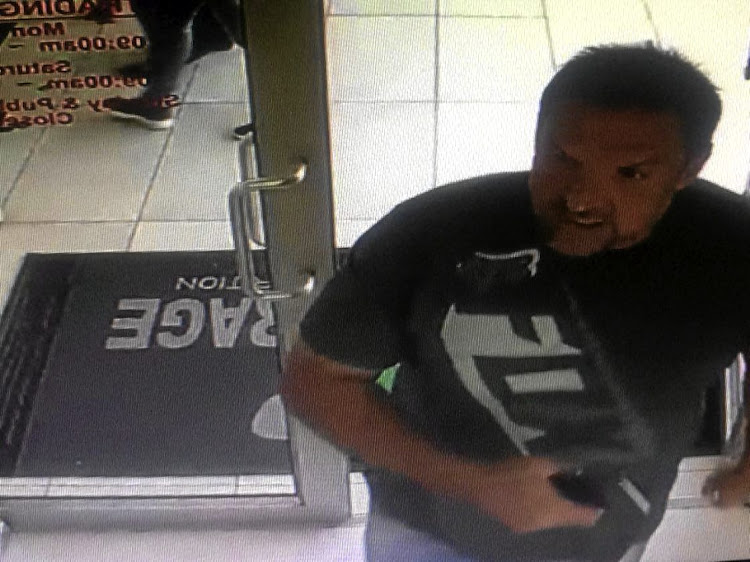 These were among the last words “steroid king” Brian Wainstein is purported to have said to alleged Cape Town underworld boss Mark Lifman.

On August 18 2017‚ hours after a heated phone call between the two men‚ Wainstein was shot dead in bed at his Constantia home‚ where he was sleeping between his fiancée and child.

In an audio recording played in Cape Town Magistrate’s Court on Friday‚ a smooth voice with a preppy Cape Town English accent — alleged to belong to Lifman — told Wainstein: “You guys were told to be careful with who you do business‚ now you’re talking with that other little f***ker.”

'He called me a paedophile'‚ alleged mafioso tells police colonel

No one is exempt from harm in the war for Cape Town’s nightclubs‚ not even alleged gang boss Mark Lifman. But unlike many victims of the alleged ...
News
4 years ago

In the recording‚ said to have been made on August 17‚ he also called Wainstein‚ a man of Irish descent‚ a “fat peasant fuck”.

The exchange was played during the bail application of five men alleged to be involved in a war for control of the Cape Town nightclub extortion racket. Nafiz Modack‚ Colin Booysen‚ Ashley Fields‚ Jacques Cronje and Carl Lakay were arrested on December 15.

Lakay’s lawyer‚ Rooshdeen Rudolph‚ introduced the recording into evidence in an attempt to show Lifman had played a role in the group’s arrest and was operating in opposition to them.

Two other voices could be heard in the recording‚ identified by Rudolph as Wainstein’s driver and Jerome “Donkie” Booysen‚ Lifman’s business partner and alleged Sexy Boys gang boss.

Rudolph was the last of six of Cape Town’s top defence advocates cross-examining Colonel Charl Kinnear‚ head of Sea Point detectives‚ who has testified at length about the group’s alleged extortion activities.

How did a man who was arrested for possession of illegal firearms know that police would allow him to get bail eight days before he was even ...
News
4 years ago

The Cape Town Magistrate’s Court on Tuesday heard details of the extent police have to go to stop their corrupt colleagues from tipping off criminals.
News
4 years ago

Don't touch me on my sarong‚ says alleged extortionist

Freedom seemed tantalisingly close on Wednesday for the five men accused of running Cape Town’s biggest extortion racket - then it was snatched away.
News
4 years ago