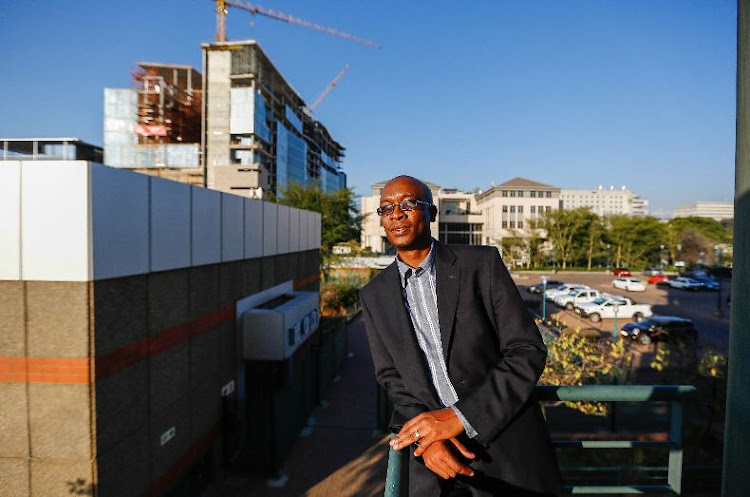 The South African Local Government Association has called for a collective effort to deal with the water crisis facing municipalities across the country.

Salga’s national executive committee met on Monday in Cape Town‚ and the water crisis was one of the big issues discussed on the day. The association said there needed to be more action to combat climate change and implementation of the Paris Agreement.

The Paris Agreement's was drafted to strengthen the global response to the threat of climate change by keeping a global temperature rise this century well below 2 degrees Celsius above pre-industrial levels and to pursue efforts to limit the temperature increase even further to 1.5 degrees Celsius.

The drought that’s hit Cape Town and surrounding areas‚ officially the worst in recorded history‚ has done us all some good.
News
3 years ago

He added: “The City of Cape Town and the broader provinces of the Western Cape‚ the Eastern and Northern Capes are directly affected by the impact of climate change. The current drought crises in these provinces‚ should serve as a warning about managing water responsibly.”

At the NEC meeting affected cities‚ City of Cape Town‚ Nelson Mandela Bay and eThekwini made presentations on how they were managing the water crisis.

Barely two days after being fined and closed‚ a shop selling illegally bottled municipal water was back in business‚ flouting the law in Cape Town.
News
3 years ago

Mmusi Maimane, the leader of South Africa’s main opposition party, the Democratic Alliance, that governs the City of Cape Town and the Western Cape ...
News
3 years ago

Meet the Lingenfelders, who have been farming for more than a century on their Rustfontein farm on the banks of Cape Town’s largest water supply, the ...
News
3 years ago