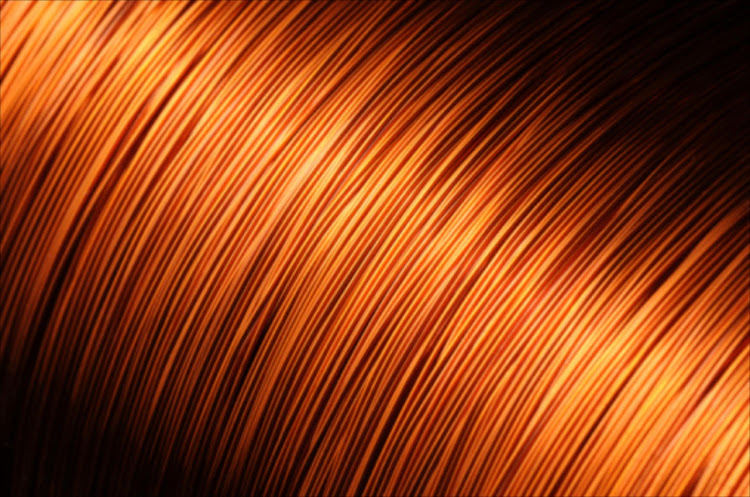 There have been more than 1‚000 incidents of cable theft in the City of Tshwane since November last year‚ which mayor Solly Msimanga indicates is an “active attempt to destabilise the city’s administration”.

Delivering his state of the capital address on Thursday‚ Msimanga said that while the capital is not a producer of copper‚ it seems to be the largest marketplace for the trade in copper.

“The incidents of cable theft are shocking‚ to say the least. From November 2017 to date‚ the city has experienced at least 1‚498 instances of cable theft and vandalism‚ in some regions far worse than in others‚” he said.

Another big challenge was that cable theft led to power outages and cost the city a lot of money to replace stolen infrastructure.

Metrorail could be forced to cancel trains on dangerous routes as it tries to protect both drivers and passengers from rampant crime.
News
4 years ago

Msimanga added that cable theft hampers the sustainable provision of services such as transport‚ communication‚ water and electricity.

“It affects the quality of life of residents and hampers local economic development as well. There are well-organised criminal syndicates operating throughout the country. The syndicates target the electrical networks of major infrastructure such as railway networks‚ electrical substations and water-treatment plants.

“Our assessment of these incidents in Tshwane indicates that there is an active attempt to destabilise the city’s administration.”

The Tshwane Metro Police Department has a cable theft unit but Msimanga said it is “under increasing pressure”.

“The City of Tshwane loses millions a year to cable theft and there seems to be no coordinated plan by law-enforcement agencies at national level to deal decisively with this issue‚ although policing of this nature falls squarely within their ambit as required by the constitution.”

Theft and vandalism is such a big problem that the Johannesburg Roads Agency (JRA) won’t replace some traffic lights.
News
4 years ago