New Mandela banknotes and coins will hit your wallets next week 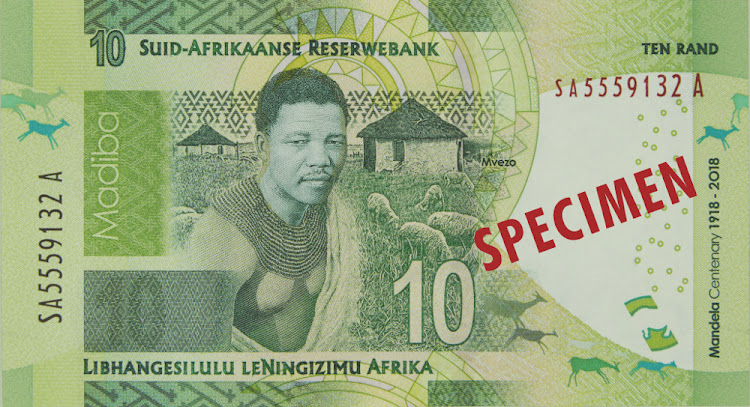 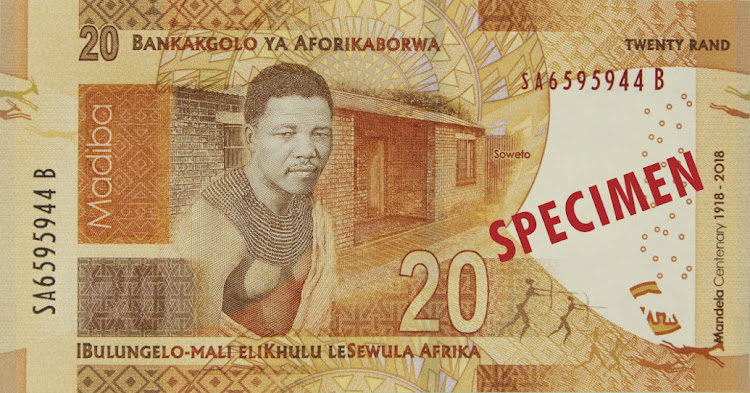 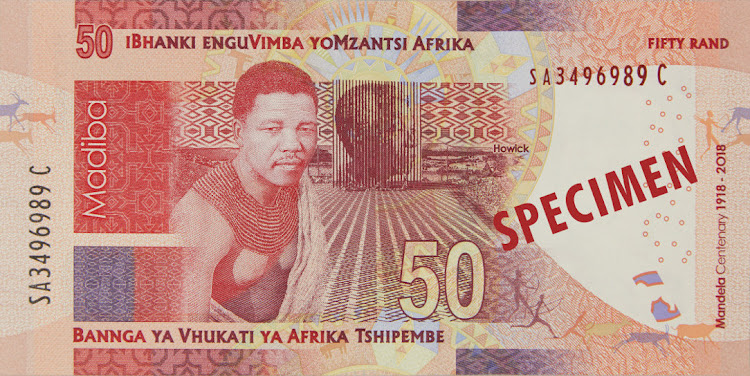 The new series of banknotes and R5 coin designed to celebrate milestones of former president Nelson Mandela’s life will go into circulation next week Friday.

“Every commemorative banknote and the R5 circulation coin tell a story of Madiba from a milestone chapter in his life‚ from his humble beginnings in Mvezo‚ to his pursuit of justice in Soweto‚ to his courage on being captured at Howick‚ to his perseverance on Robben Island‚ to the sense of community he showed at his inauguration at the Union Buildings‚” the South African Reserve Bank (SARB) said in a media statement on Tuesday.

The new currency denomination programme includes a television commercial‚ app‚ website and tips on how to spot counterfeit banknotes and coins. 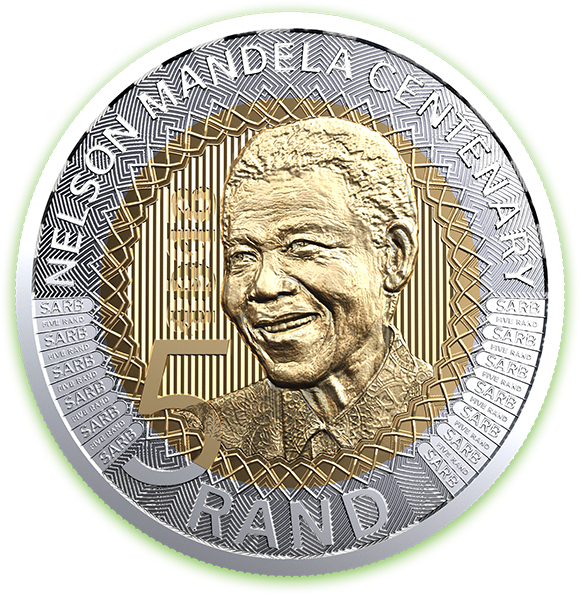 The new R5 coin that will go into circulation to celebrate the centenary birthday of Nelson Mandela.
Image: themadibainme.co.za/South African Reserve Bank

The new series of banknotes and R5 coins will go into circulation on July 13 “only from commercial banks” to celebrate the centenary birthday of Madiba.

The milestones commemorated are:

“This is a proud moment for the SARB and indeed for our country‚” said SARB Governor Lesetja Kganyago.

“It is the first time in the history of the SARB that we issue a series of commemorative banknotes‚ and there is no more fitting an occasion than the 100th birthday of Madiba.”

The current banknotes and R5 coin will remain in circulation alongside the new ones.

Nelson Mandela fought to get out of prison... but you could pay R3.4-million to sleep in his cell

How much would you pay to spend a night in the Robben Island cell that the late former president Nelson Mandela spent 18 years locked in?
News
3 years ago