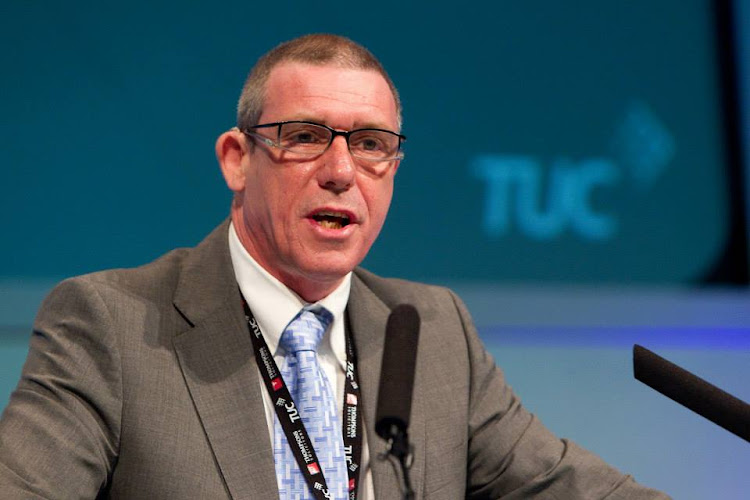 Cambridge mayor Nigel Gawthrope who died after surfacing from a scuba dive at Aliwal Shoal on January 11 2019.
Image: Facebook/Nigel Gawthrope

eThekwini mayor Zandile Gumede has sent her condolences to the city of Cambridge in the UK after the death of its mayor, Nigel Gawthrope, while scuba diving in Durban on Friday.

"We are saddened by the news of the passing of Mayor Gawthrope, who was on holiday in Durban with his family.

"We pass our condolences to his family, the council of Cambridge and people of the city.  We will keep them in our prayers," Gumede said.

The Mail Online reported that Gawthrope was taking part in a morning dive at Aliwal Shoal on the KwaZulu-Natal coast. According to the National Sea Rescue Institute (NSRI), the 61-year-old went into cardiac arrest after surfacing from the dive.

The mayor of Cambridge in the UK, Nigel Gawthrope, died while scuba diving in South Africa on Friday.
News
3 years ago

A 29-year-old man drowned on Wednesday January 9 while helping to save a girl near Khayelitsha.
News
3 years ago

A man drowned at Port Alfred in the Eastern Cape on Saturday morning after his boat capsized.
News
3 years ago

The body of an elderly man who went missing while crossing the Illovo River while it was in flood on Friday December 28 2018 was found after a ...
News
3 years ago