'I feel so hopeless, I miss him so much': mother of SA teacher missing in Vietnam 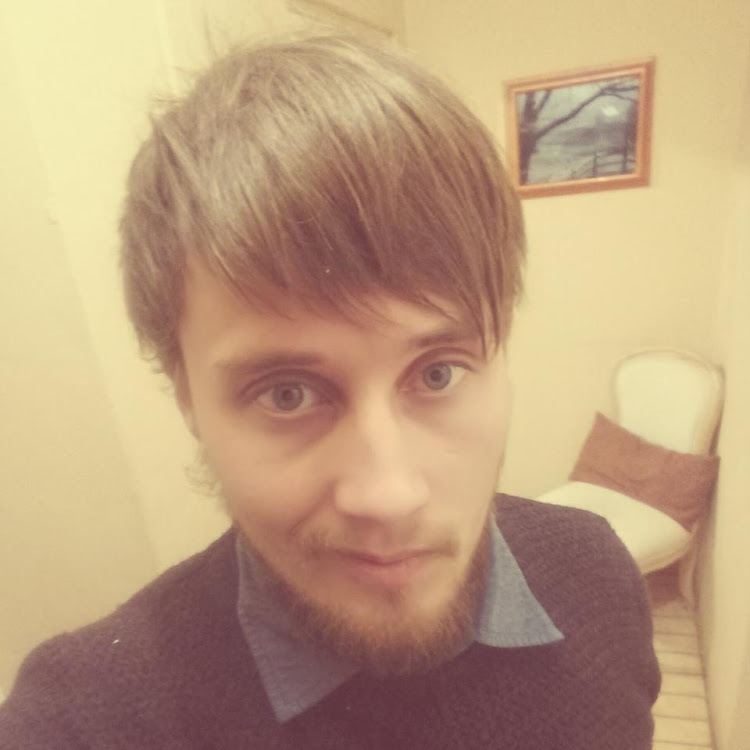 The Gift of the Givers has become involved in the search for John Bothma, who was teaching in Vietnam.
Image: Facebook/John Bothma

Coleen Bothma, the mother of John Bothma who went missing in Vietnam in May, remains hopeful that her son will be found alive.

Bothma, 23, is one of two South African men who went missing in Vietnam in the space of three months. The family of Mushfiq Daniels, 28, from Cape Town, last heard from him on July 3.

Coleen, from Kempton Park, said she had been trying to raise funds to go to Vietnam to search for John, who went missing from Ho Chi Minh City on May 18.

Coleen said fundraising efforts were not going well and she was struggling to raise R40,000 to pay for a plane ticket and accommodation for a few weeks so she can search for her son.

She said he was last seen with a Vietnamese woman the night before his disappearance on May 18.

“I just want to go there and help search for my son,” Coleen said.

She said reports suggesting that he may have been the victim of an organ-harvesting syndicate had affected her deeply.

“I hope this is not true. I hope we find him alive. I feel so hopeless, I miss him so much,” she said.

Gift of the Givers founder Imtiaz Sooliman said similarities in the cases of the two missing men, who both taught English in Vietnam, revealed a pattern that indicated the possibility of organ-harvesting being involved.

The department of international relations and co-operation (Dirco) was not immediately available for comment.

Dirco spokesperson Clayson Monyela told EWN earlier that the department was in touch with the embassy in Hanoi and was working with officials in Vietnam to find the men.

The disappearance of two South African men in Vietnam is under investigation by Gift of the Givers, which fears they may have fallen prey to an organ ...
News
2 years ago

NPA's missing persons' task team: This is what it is doing

The NPA has started exhuming the bodies of Mamelodi activists who were killed by the Northern Transvaal Security police.
News
2 years ago

The government is aware of the imprisonment of SA citizen Chloe Collins in Oman and is offering assistance.
News
3 years ago