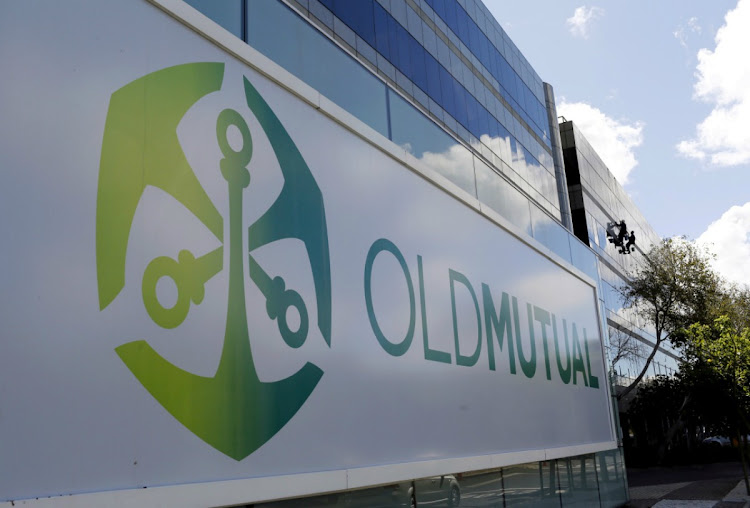 Old Mutual has come under fire after the decision.
Image: Supplied

Twitter is dragging banking and insurance group Old Mutual, after the company's alleged refusal to pay a KwaZulu-Natal family's claim. The family said the decision forced them to take the “corpse” to its offices to demand payment.

Slamming the group for its insensitivity, a tweep named “Confessions of a white man” shared the now viral video and tweeted, in part, “family brings their dead family member after @OldMutual refused to pay their policy benefit. What a shame.”

In the video, two women can be seen removing the “body” from Old Mutual offices, back into a hearse, with one of them asking, “had we not done this, when were they going to pay?”

A video of a frustrated family arriving at a KwaZulu-Natal Old Mutual branch with the “body” of a deceased loved one went viral on November 19 2019. The family was protesting the finance company's alleged refusal to honour a funeral policy.

[EXPOSE OLD MUTUAL] Family bring their dead family member after @OldMutualSA refused to pay their policy benefit. Old Mutual’s arrogance is stinking now. What a shame! May the soul of the poor person Rest In Peace. Plz Retweet. pic.twitter.com/Gk2QFQWkoM

Old Mutual responded to the backlash, confirming that it had paid the family. Describing the incident as “isolated but regretful”, it said it usually paid out policies within eight hours of a claim being made, but this case required “further assessments”.

The group said it would stay in touch with the family.

Good evening, this has been most unsettling and we are sympathetic towards the family during this difficult time. We can confirm that the claim was paid. Due to the sensitive nature of this matter, we will continue engaging directly with the family.

We take note of this incident and would like to assure our customers that claims are assessed on an individual basis and the incident at this branch whilst isolated is regrettable.

While we make every attempt to settle claims as speedily as possible, this specific claim had to undergo further assessments. Old Mutual strives to pay claims speedily - 99% of funeral claims are paid within 8 hours once all requirements are met.

Tweeps aren't hearing any of it. Some have threatened to cancel their policies with Old Mutual, while others have shared their own horror stories. Here's a glimpse into the backlash:

#OldMutual ke 👇👇👇👇
I'm canceling my car insurance with them first thing in the morning @OldMutualSA pic.twitter.com/WK2IaRObW0

My brother's wife passed on in April of this year, #oldmutual hasn't paid yet. And I took a policy with them, today during lunch I am going to cancel it. I thought it was just a unique case with my sister in law.

I cannot for the life of me imagine what the family that went to #oldmutual is going through. For them to get to that decision. So painful to watch!! In actual fact Old Mutual should pay them more for putting them through such!

The problem here is lack of respect for the deceased , the family and african community as a whole.......our people deserve better!!! #oldmutual pic.twitter.com/vAgC4F3t60

Isdumbu siyahlonishwa kabi endlini emnyama,
besides the fact that this was a loved one. #OldMutual must have really pushed them for them to resort to this😱 but I'm glad they faught back, babanyisile shem💪

Advice move away from #oldmutual with their expensive premiums n join the banks funeral policy pic.twitter.com/2G1vyhSIAd

The #oldmutual video is disturbing. In more ways than one..

My mum has a very old policy with them. I showed her this video and now she's worried.@OldMutualSA yall need to do better.

I bet this would have never have happened to umlungu

Is it worth it to get quick and easy life insurance?

Convenience is nice, but using an adviser might save you money in the long run
Business
1 year ago

From leaving your phone in the open, to 'padding' your claim: short-term insurance ombud offers key advice

The Ombudsman for Short-Term Insurance has offered some key advice for consumers based on a number of case studies.
News
1 year ago

If you misled your insurer when you took out your short-term insurance policy, your insurer can cancel your policy and claim back all claims paid out ...
Business
1 year ago