It's ka-ching for KZN's south coast after bumper festive season 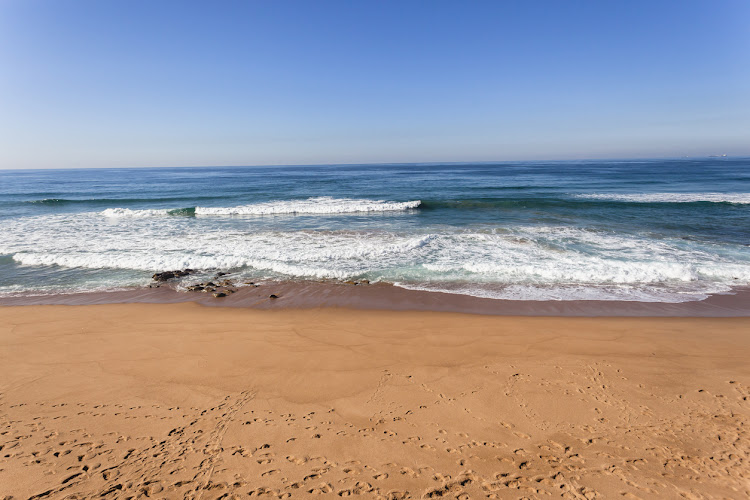 It was a bumper festive season for the KwaZulu-Natal south coast.

Ugu South Coast Tourism attributed its summer season success to its new app and marketing to draw more tourists to its seaside towns.

"This year’s well-organised Summer Sizzle programme was extremely well supported at the various beach and hinterland locations, and the targeted marketing of this beautiful region ahead of the season certainly achieved the required impact," said Phelisa Mangcu, head of Ugu South Coast Tourism.

Madelein Stopforth, an accommodation owner, took to social media to express her excitement.

"This had been a ‘bumper year’ for both the Margate CBD and the south coast.

“For the first time in five years, all 26 units in our complex were fully booked. Margate CBD was packed."

Retailers were also rewarded with an increase in visitor numbers.

Prabashni Govender, of Green Chilli restaurant, said they had noticed a definite increase in visitor numbers over the festive season, with many people travelling from North West and Gauteng.

“I think the word-of-mouth advertising has really helped, with people talking about what’s on offer as well as the fantastic beaches.

"Everyone was here to enjoy themselves. It's getting better every year."

A noticeable reduction in crime in the Eastern Cape has been welcomed at the start of 2020.
News
1 year ago

Cops confiscate hundreds of bottles of booze at Durban beachfront

Hundreds of litres of confiscated alcohol have been poured out in police operations on the Durban beachfront since the start of the festive season.
News
1 year ago