Hunger, poverty and lockdown adds up to domestic violence crisis 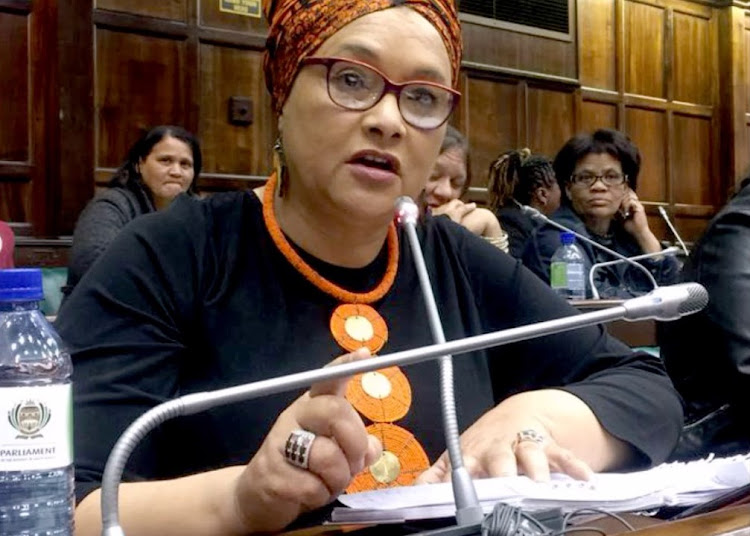 Lockdown is the last thing a victim of domestic violence needs, says the director of a women's rights organisation.

“There is going to be an increase in violence as people lose jobs, income and food security is compromised. People are hungry already,” said Dr Lesley Ann Foster, of Masimanyane Women’s Rights International.

She said authorities should brace themselves for a spike in the number of gender-based violence cases as the lockdown continues.

“We are seeing an increase in the number of women seeking help,” she said. “The fights are happening because people are not used to being together for longer periods and being in confined spaces. There is already one woman killed [in the Eastern Cape].”

“It’s serious, no doubt about it,” said Cele. “There’s one case that I want to make here, of one police [officer] that has been charged for rape. What is not said is that he is a husband of the victim and she opened the case. He has been arrested.”

On Sunday, he said that while murder, robberies and hijackings were down, gender-based violence remained a problem.

“Over 2,300 calls/complaints have been registered since the beginning of the lockdown on March 27 2020 until March 31 2020 and from these, 148 suspects were charged,” Cele said in a statement on Sunday.

“The figure in relation to calls/complaints between January 2020 and March 31 2020 stands at 15,924. Once all reports have been consolidated, the figures will be measured against the number of calls/complaints received through the GBV Command Centre in 2019, where the figure stands at 87,920,” he said.

Foster said the worst affected segment of the population were casual workers. “In situations like that where there is an instant loss of income, anger develops and violence breaks out,” she said.

“Women always take the brunt of it because they get blamed for whatever inadequacies there are. You need a mind shift during this period.”

“Let’s accept that with the pandemic and the Disaster Act that has been promulgated, there is massive restriction on the movement of people particularly for non-essential purposes,” she said.

“The labour market already has a high level of discrimination ... women's participation rate is usually lower than that of men.

“The pandemic reduces their access to any benefit given by the state because they are informal, casual and seasonal workers.”

Moleko said there was a need for a “clear public awareness campaign” to let people know “law and order are still at play”.

“No government or state could have prepared for the heightened anxiety and isolation or this type of disaster,” said Moleko.

“I think it is important for us to work as a united body because the state cannot resolve this alone. You need the private sector, you need the communities to adhere to the measures that are put in place for their own safety. I think it is critical that people go to shelters where they are safe and must not stay in situations where their lives are at risk.”

ACDP MP Marie Sukers said vulnerable people had “nowhere to hide” during the lockdown. “This has laid bare the lack of a strong social support network to protect vulnerable communities,” she said.

“We are already experiencing a pandemic of violence; to lock down victims without strong support structures in place, at a local level, exacerbates an already morbid situation in terms of gender-based violence.”

Social development minister Lindiwe Zulu has urged communities to report incidents of violence and abuse against women and children during the ...
News
1 year ago

More than 572 suspects have been arrested across Gauteng on Thursday during a law enforcement operation.
News
1 year ago