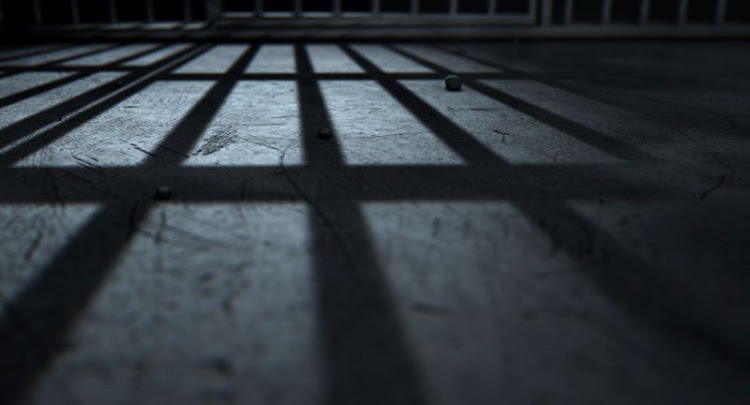 The minimum age of criminal capacity of a child has been increased from 10 years to 12 years.
Image: 123rf.com/Allan Swart

The minimum age of criminal capacity of a child has been increased from 10 years to 12 years, according to a new law.

“The act repeals the requirement to prove criminal capacity for the purpose of diversion and preliminary inquiries,” the presidency said, adding that the change arose from a recommendation in a report on the review of the minimum age of criminal capacity.

“The report further recommended that the provisions in the act which require the state to prove the criminal capacity of a child who is 10 years or older but under the age of 14 years for purpose of diversion and preliminary inquiries should be removed,” said the presidency.

The presidency has also signed into law the Independent Police Investigative Directorate (Ipid) Amendment Act, which provides for parliamentary oversight in relation to the suspension, discipline or removal of the executive director of Ipid.

“The new amendment gives effect to the Constitutional Court judgment in McBride v minister of police and another [2016] ZACC 30.

The Promotion of Access to Information Amendment Act (PAIA) is a new law that provides for the recording, preservation and disclosure of information on the private funding of political parties and independent candidates.

The bill, the presidency said, gives effect to the Constitutional Court judgment in My Vote Counts NPC v Minister of Justice and Correctional Services and Another [2018] ZACC 18 which required parliament to amend PAIA, and to take any other measure it deems appropriate to provide for the recording, preservation and facilitation of reasonable access to information on the private funding of political parties and independent candidates.

Rapist, 17, jailed for raping woman while on bail for similar charge

A 17-year-old who raped a 55-year-old woman in KwaMhlanga, Mpumalanga, last year has been sentenced to five years behind bars for his crime.
News
2 years ago

New York City police arrested a 13-year-old boy in connection with the murder of a college student in a city park this week, local media reported on ...
News
2 years ago

After releasing CCTV footage from the aftermath of the torching of Cape Town trains, police believe they have nabbed those behind the attack
News
2 years ago