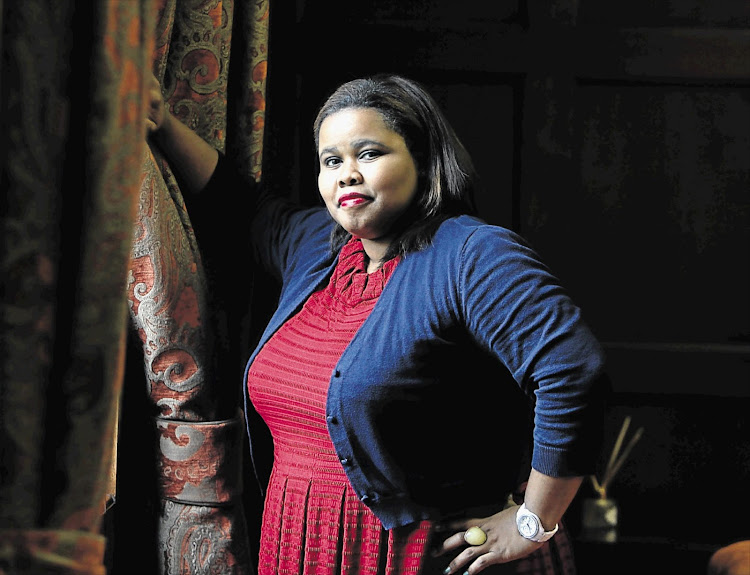 Former DA MP Lindiwe Mazibuko has criticised the leadership of Cape Town after evictions of Khayelitsha residents on Wednesday.

She said the timing of the evictions, amid a global pandemic and in the middle of winter, was wrong and further criticised the manner in which the evictions were carried out, saying they were violent and stripped the vulnerable of their dignity.

“Where is leadership in the city of Cape Town?", she asked.

Conducting home evictions in winter, in the middle of a global pandemic, amongst the poorest and most vulnerable people in Cape Town is unconscionable. Doing so with violence and by publicly stripping people of their dignity is unforgivable. Where is leadership in the @CityofCT?

The city found itself in hot water as scores of South Africans reacted to the evictions, particularly the viral video of a man who was removed from his shack while he was naked.

The actions of the officials have been described as inhumane and the city slammed for its perceived disregard for the poor and vulnerable. It issued a public statement on Wednesday, saying it would suspend the metro police officers involved in the eviction.

“The city takes these allegations seriously and while our staff are subjected to very challenging circumstances while carrying out anti land invasion operations, which are to protect land earmarked for housing opportunities and other services, we will not condone violence of any nature by our staff," the statement reads in part.

The City of Cape Town has launched an investigation after a naked man was forcibly removed from the shack he was occupying during an eviction in ...
News
1 year ago

Markus Nyoni has always been determined to be self-supporting. He lives in a shack and uses a wheelchair, yet he gets around on his own and earns a ...
News
1 year ago

Reyno de Beer has become a household name after the David vs Goliath victory on Tuesday that saw him challenge the government’s lockdown regulations ...
News
1 year ago