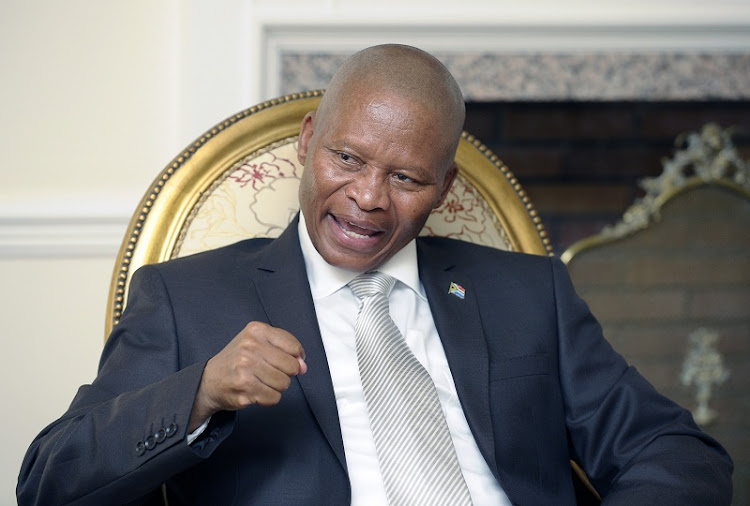 BusinessLIVE reported that Mogoeng has dismissed all Hlophe’s counter-complaints against Goliath on the basis that “none of them has merit”.

Mogoeng was tasked with investigating the complaints that the pair had levelled against each other after the Judicial Service Commission’s conduct committee decided that they should both be the subject of an inquiry, rather than an impeachment tribunal.

Chief Justice Mogoeng Mogoeng says he told Western Cape deputy judge president Patricia Goliath in a meeting that he could not use his authority to ...
News
11 months ago

The Judicial Conduct Committee will meet next Friday to consider whether complaints involving Western Cape judge president John Hlophe and his ...
News
1 year ago
Next Article