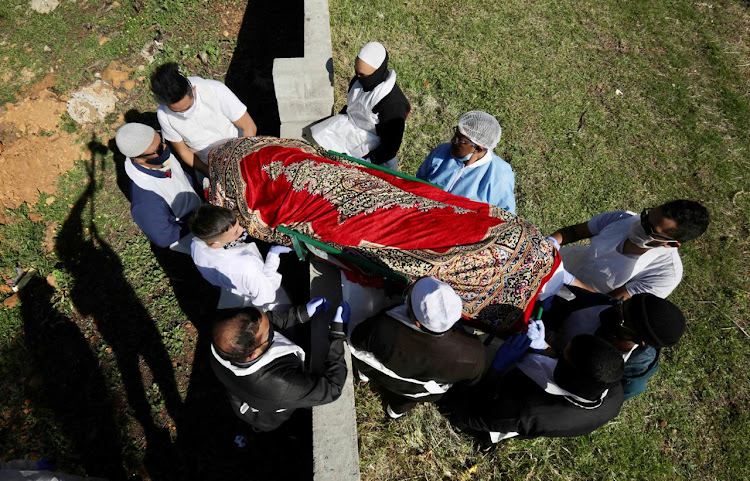 April, who celebrated his 82nd birthday on April 18, passed away at Christiaan Barnard Memorial Hospital on Monday. He was buried in accordance with Muslim rites in Cape Town on Tuesday.

April was a renowned administrator who was at the helm of the Cape Malay Choir board for 31 years. He joined the board as its secretary and was elected president in 1989. Before joining the board, he was the secretary of the Western Cape Rugby Union.

His relative, Riedwaan Kammies, said April had been worried about getting Covid-19 and had urged his family members to be cautious. Kammies said he had been in hospital for 16 days, some of them in intensive care, when he died. 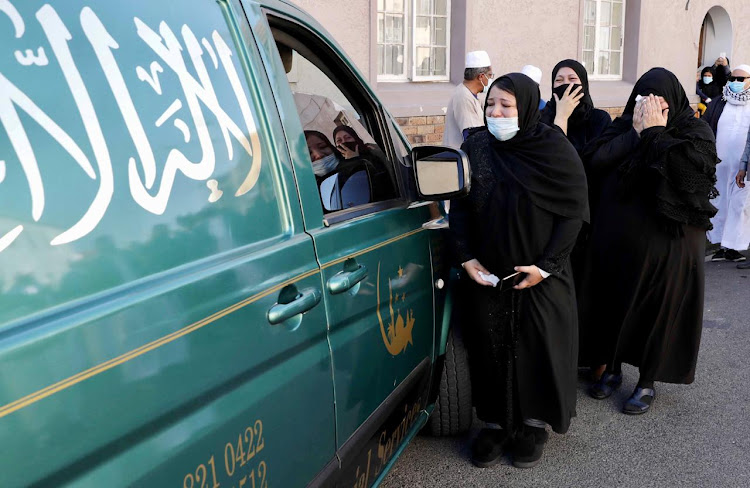 “Shafiek and his wife, who is my mother’s sister, couldn’t have children,” said Kammies. “He raised me and my two sisters as his own children. Our children regarded him as their grandfather. He was an honest man and very wise. He got his wisdom when he was secretary of the Western Cape Rugby Union.

"In 1989 he was elected president of the choir board. Annual general meetings are held every five years to elect leadership, and he was re-elected ever since.”

“He told my sister he was not feeling well during the night,” said Kammies. “He was struggling to breathe and asked to be taken to hospital. He was rushed to Christiaan Barnard Hospital. Every patient is treated as if they have Covid-19 these days. The hospital also found there was something wrong with his heart.

"He would phone and talk to us. We couldn't visit him but we thought everything was fine. The last call from him was on Saturday morning. He had been concerned about everyone at home and told us to keep safe.” 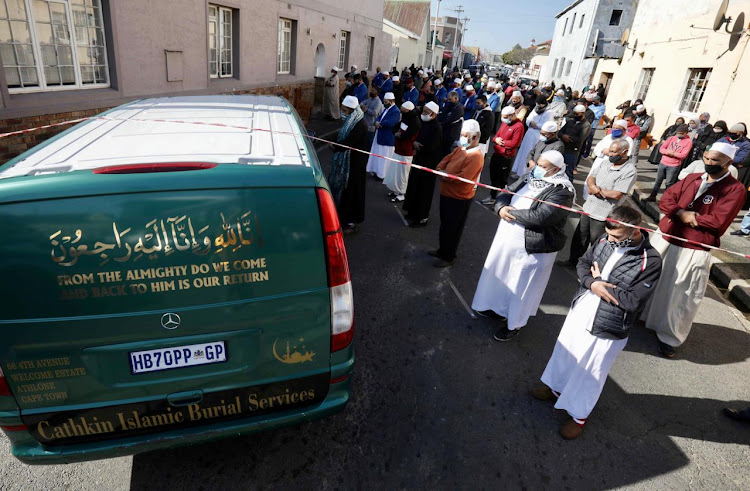 Friends and relatives paid their respects to the Cape Malay Choir board president in Cape Town on Tuesday.
Image: Esa Alexander

Kammies said his sister was later told April was in the intensive care unit.

"Last night we received a call and they told us they had tried everything they could but he didn’t make it,” said Kammies.

Ismael Ely, secretary of the Cape Malay Choir board, described April as a wise and disciplined man.

“We had a very close relationship because he offloaded most of his responsibilities to us because of his age,” Ely said. “He was a wonderful man. Very intelligent, very respectful and a very good person to work with in every respect. We all love him. He was very fair and honest.

“He always fought for good. That is why the board is still in existence today. He taught us that you must be able to make a decision against your best friend. If you can’t do that, you are not a leader. That is what leadership is about, discipline.”

These are Covid-19’s six symptom clusters, and here’s how they’ll help SA

One of the most challenging aspects of the Covid-19 pandemic is its unpredictability.
News
1 year ago

Seven police stations temporarily closed to due to Covid-19

At least seven police stations around the country have been temporarily closed for decontamination due to Covid-19.
News
1 year ago

The National Assembly chairperson responsible for committees, oversight and ICT is self-isolating after testing positive for Covid-19.
Politics
1 year ago