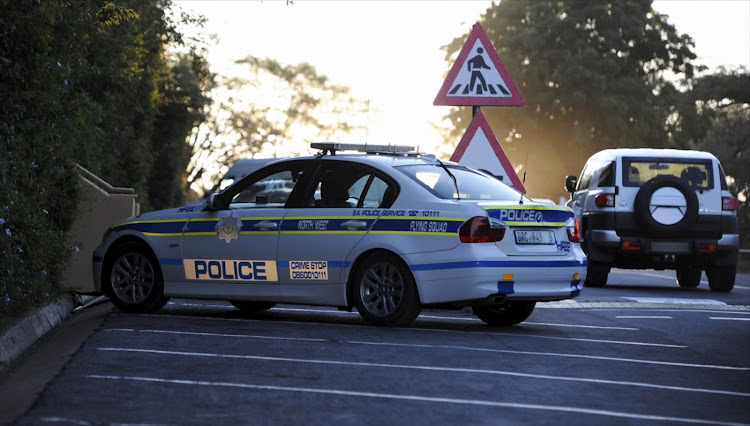 Three more people have been arrested — and two rearrested — in connection with a controversial R56m tender to brand police vehicles.

This means that there have now been 41 arrests linked to the scandal.

SAPS spokesperson Col Athlenda Mathe said the three arrests were made on Friday. On the same day two others were rearrested for perjury.

“Those arrested on Friday include a colonel, an administrative employee within the SAPS supply chain management (SCM) division and three civilians. All five face a range of charges including fraud, corruption, money laundering and perjury,” said Mathe.

She said that two civilians rearrested had initially been arrested in June and appeared before the Pretoria magistrate's court, where they were released on R5,000 bail.

“The pair has been rearrested after due diligence was done by the work of the Investigating Directorate who uncovered that the pair lied under oath about not having previous convictions. They have been rearrested and each face an additional charge of perjury, fraud and failure to disclose previous convictions in contravention of section 60(11B) of the Criminal Procedure Act.

“The possibility of more arrests in this case cannot be ruled out,” she said.

The five are expected to appear in the Pretoria magistrate's court on Monday for a formal bail application.

Police have arrested 15 people, some of whom are former or serving cops, in connection with fraud, corruption, money laundering and theft.
News
1 year ago

Eight senior police officers and a former lieutenant-general were arrested in a pre-dawn swoop on Thursday, along with six private citizens, in ...
News
1 year ago

Can SA do without public procurement, the source of so much corruption?
Opinion & Analysis
1 year ago