Transformation in sport must start at the bottom: Ashwell Prince 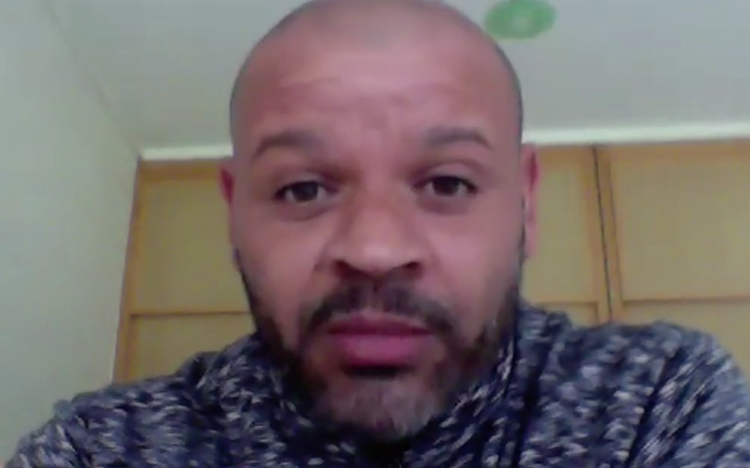 However, Prince said this would only be possible if transformation started at the bottom and not just at the top.

“We need grass-roots concentration. We need to authentically change the system, rather than mere policy transformation,” he said.

Prince was part of a panel for The Herald and Nelson Mandela University community dialogue on Wednesday.

The topic was tackled under the theme of “The meaning of transformation: practical perspectives from SA sport”.

The digital event was facilitated by University Sport SA netball secretary Nobubele Phuza, who kicked off by asking what the markers of transformation were.

“Sport has a history of being used as the transformation example since the 1995 Rugby World Cup, but how do you measure this?” she said.

Speaking on sports quotas, Prince said: “During apartheid, a person was not white enough to play and today you might not be black enough. When are we just going to be SA sportsmen?

“I would like to live in a society where hopefully people are not denied opportunities because they are a certain skin colour, no matter what it is.”

Prince, who is also the Cape Cobras coach, said transformation was necessary.

“You can only transform with programmes and resources. If you want to make an impact, make sure resources get into the right areas. You don’t just put down a facility somewhere so it can be vandalised. You need to make sure there are programmes offered that can upskill people in the area.”

Mark Fredericks, a sports activist who has written extensively on transformation, and was also on the panel, raised the issue of schooling.

He said for every successful development school sports story — such as Springbok captain Siya Kolisi — there were at least 10 others that ended badly.

Fredericks said transformation needed to start at a school level, adding that many young players on bursaries were hit with a culture shock which led them to struggle on the field. Players were forced to conform or they were seen as rebels.

“Numerous children go to these schools and don’t fit in, resulting in them not excelling, but you don’t hear about those stories,” he said. “These are soft skills that need to be taught when dealing with athletes.

“You only hear the Siya Kolisi stories because they [glorify] the school’s name.”

Using his friend, former SA cricketer Herschelle Gibbs, as an example, Fredericks said it was well-documented where he had gone to school. “However, his community does not get the credit.”

He called for a new system to be introduced before players were selected for national teams.

“As an example, Grey High School will give three bursaries for cricket and rugby. They will take those players from our communities, where they are allowed to get to the top. But thousands more left behind are possibly even more skilled than Siya. Not everyone can go to an affluent school.

Once we change the way we relate to each other, everything else will follow.

“Is it possible to produce another pipeline in the grass-roots communities, where it can meet at the top when people are selected?”

He questioned why Kwazakhele did not have its equivalent of Grey High School already.

“We are trying to shove black pegs into green holes. Once we change the way we relate to each other, everything else will follow.”

He said the quota system was a flawed attempt at unity.

“We tolerated it because our leaders told us this was unity,” he said.

Matika said when he spoke about the quota system, he wanted to see a white, black and coloured in the Blue Bulls coaching box.

“We need to be pragmatic. It will take 50 years to transform a society where everyone sees each other as equal. But we can’t wait to see that change.

“We need to allocate resources properly so we can move forward.”

The Institute for Race Relations (IRR) will lodge a complaint with the International Cricket Council and register its rejection of Cricket South ...
Sport
1 year ago

Springbok lock Eben Etzebeth has been found not guilty of either racism or assault, Rapport reported on Sunday.
Sport
1 year ago