Is government at risk of a damages claim if the tobacco sales ban is ultimately found to be unlawful? 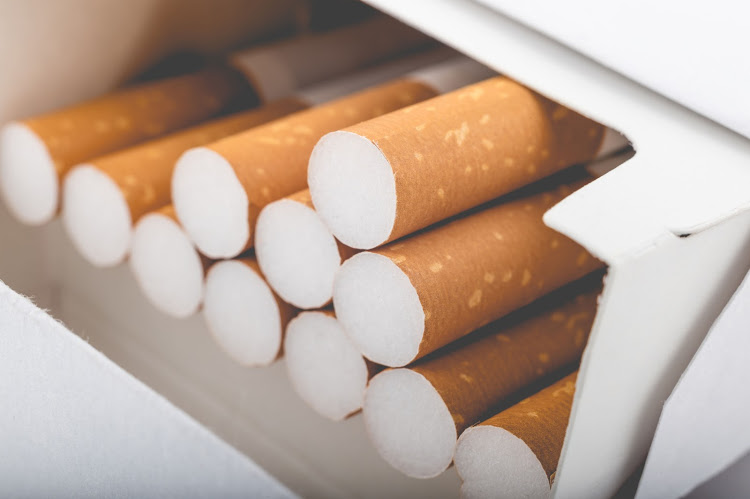 Tobacco companies and suppliers lost income during the early stages of the lockdown, which raises questions about the potential for future damages claims.
Image: 123rf.com/ marcbruxelle

Should government be worried if its ban on the sale of cigarettes and tobacco products under the hard lockdown is ultimately found by the courts to be unlawful? Could the state face a claim for damages?

Tobacco companies and suppliers lost income during the early stages of the lockdown, which raises questions about the potential for future damages claims.

The answer, according to one legal expert, is “no”.

On Monday, government applied for leave to appeal against a high court decision in December which found that Regulation 45, used by government to effect the ban, could not stand up to constitutional scrutiny.

“The powers under section 27 of the Disaster Management Act are discretionary. In order for someone to sustain a valid claim against the government, it would be necessary to prove the discretion was exercised maliciously,” said Fluxmans Attorneys director of litigation Saul Shoot.

Fita worried appeal against tobacco sales could trigger another ban

Fita said the appeal was worrisome, as it signalled the potential arrival of yet another cigarette sales ban.
News
1 year ago

Shoot said this was a high threshold and an evidentiary burden for a claimant.

“Even though the Western Cape high court found the decision to ban tobacco sales was unconstitutional, it seems likely that in any future damages claim a court would accept the government acted in good faith and not maliciously.

“There is a line of authority [including the Telematrix case] which shields certain office-bearers from liability even for decisions, rulings or orders incorrectly made,” said Shoot.

Shoot was referring to the Telematrix versus Advertising Standards Authority of SA (ASA) case decided by the Supreme Court of Appeal (SCA) in 2005.

At stake in that case was the liability for damages of ASA to an advertiser who suffered a loss because of an incorrect decision by the ASA directorate.

In that case, competitor Netstar had lodged a complaint against an advertisement campaign run by Telematrix. The directorate ordered the immediate withdrawal of the offending advertisements.

Telematrix complied, but appealed to the ASA’s internal appeal body, namely the Advertising Industry Tribunal, which upheld the appeal.

Telematrix then lodged an application for damages against the directorate in the high court in Johannesburg.

ASA filed an exception against the particulars of claim by Telematrix in which it raised the question whether such a negligent decision, which prohibited the publication of two advertisements, and which gave rise to pure economic loss, could be “wrongful” in the delictual sense.

The high court upheld the exception raised by ASA.

It held that an incorrect decision which was arrived at negligently during an adjudicative process, which purports to serve the public interest, cannot be regarded as being unlawful.

Government to appeal court ruling that tobacco ban was unconstitutional

The government will appeal the Western Cape high court judgment that the ban on the trade of tobacco products during the hard lockdown - aimed at ...
News
1 year ago

Dlamini-Zuma on why lockdown ban on tobacco sales was rational

The high court in Cape Town erred in not finding that Regulation 45 - used by the government to ban the sale of cigarettes and tobacco products in ...
Politics
1 year ago