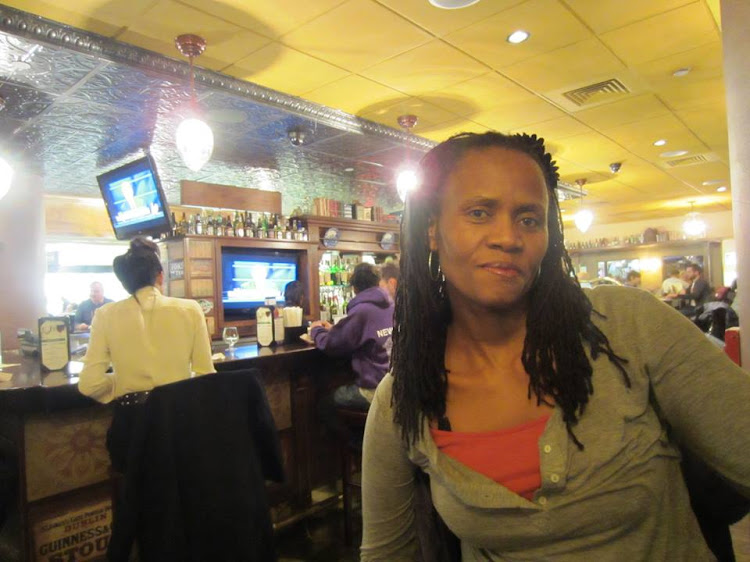 Psychologist Nontle Nako has been reinstated in her job at the Eastern Cape education department.
Image: Facebook/Nontle Nako

An education official who was fired after being absent from work for nearly eight years has been reinstated.

But Nontle Nako, who has to report by Wednesday at the Eastern Cape education department's Makhanda office, had her request for more than R3.4m in back-pay turned down by an Education Labour Relations Council (ELRC) arbitrator.

The amount would have covered her absence from her job as a deputy chief education specialist while she was studying for a psychology doctorate in the US.

Instead, arbitrator John Robertson said the education department must pay her just over R2m. The amount covers her salary for six weeks of unpaid work when she returned from the US in 2015, and for the period since she was fired in July 2016. 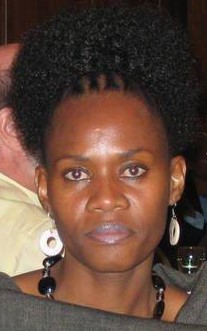 Nako, who is described on several websites as a psychologist in private practice in Lansing, Michigan, began her relationship with Western Michigan University in Kalamazoo when she won a Ford Foundation fellowship in 2004 to study for a master's degree in counselling psychology.

She took study leave and returned to Kalamazoo in August 2007 to begin her PhD studies.

But a further absence between November 2007 and May 2015 led to a disciplinary hearing at which she was fired after being found guilty of two charges of gross misconduct.

The hearing chairperson said she had been absent without valid reason and/or permission, and she “unjustifiably prejudiced the administration, discipline or efficiency of the Department of Education, by her continued absence from the workplace despite her leave application having been refused”.

Nako's appeal to the ELRC began in February 2017 and Robertson conducted 27 hearings before issuing his finding on March 25.

Having heard numerous versions of events from several education department officials and Nako, Robertson said the “only plausible inference” he could draw was that her absence was “approved as long vacation on leave without pay/approved unpaid leave and that on her return she would be given an opportunity to state her case at a formally constituted disciplinary inquiry”.

He added: “This amounted to authorisation to be absent from the workplace, without pay, for ... the duration of her studies. On her return she should have been charged accordingly as per the relevant rule/s, which also should have been specified. This was not done.”

However, Robertson rejected Nako's complaints that she was not paid between April 2009 and June 2015 and that the department did not consult her about stopping her salary.

“This misses the point that the applicant was not entitled to be paid a salary as her leave was authorised as approved unpaid leave,” he said.

Pupil outwits KZN teacher who tried to ‘sexually groom’ her

The man said he was the victim of a conspiracy, but the teen recorded their conversations and kept his messages
News
1 year ago

Sacked ‘skeelgat’ teacher rises from the ‘dead’ to say: this is all so unfair

She was fired for degrading a pupil with a squint. Then her sister said Covid killed her. Then she called us back
News
1 year ago

A teacher has lost an appeal to overturn his axing for allegedly sexually assaulting a pupil.
News
1 year ago