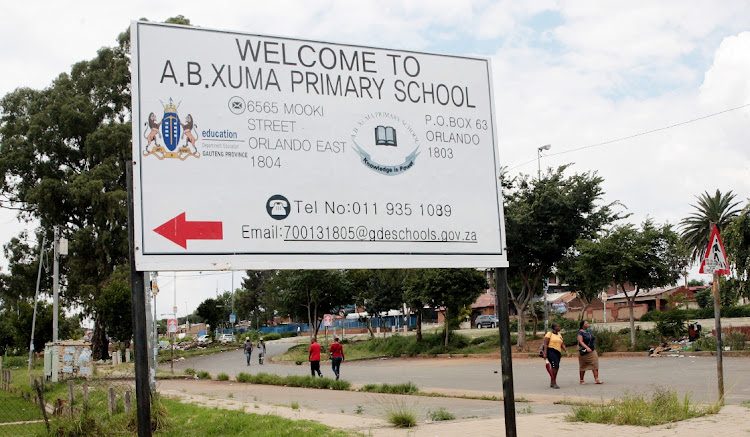 A police officer facing a charge of sexual assault of a minor allegedly threatened to decapitate his victim if she told anyone about the incident.

This was revealed in the Protea magistrate’s court, where the mother of the then eight-year-old schoolgirl relayed what her daughter had told her after the minor was allegedly sexually assaulted by the police officer.

Former North West deputy police commissioner Gen William Mpembe and three other officers have been acquitted on charges relating to the Marikana ...
News
2 weeks ago

Cops involved in 2011 shooting of Andries Tatane still in SAPS

Some of the police officers involved in the fatal 2011 injury of Andries Tatane are still working as public order police, national commissioner Gen ...
News
2 weeks ago

Human skeletal remains, which were kept for investigation purposes, have been stolen from a state mortuary in Standerton, Mpumalanga, police said on ...
News
3 weeks ago
Next Article