Guesthouse owner arrested a year after death of couple in shower 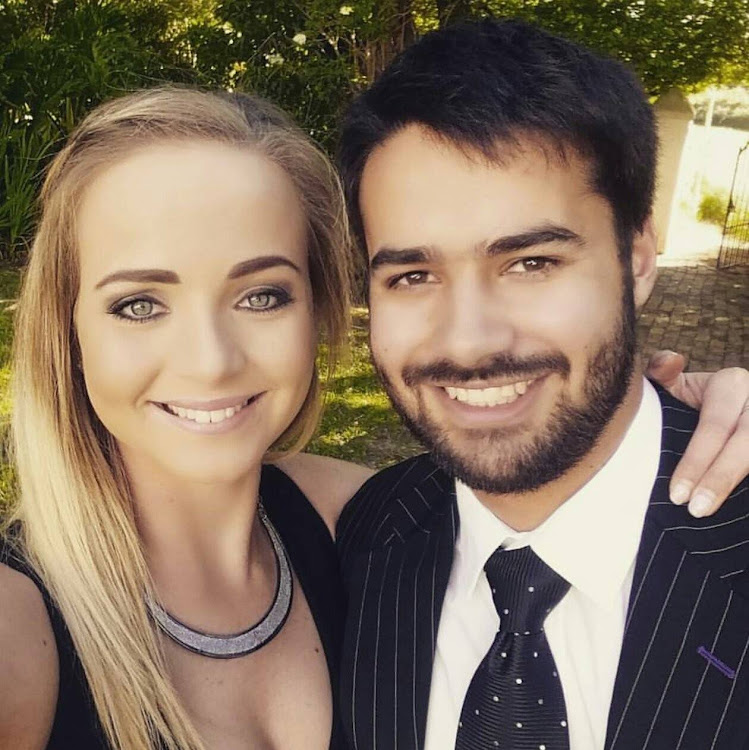 The owner of a guesthouse has been arrested and charged with two counts of murder, almost a year after a young couple were found dead in the shower on his farm in the Eastern Cape.

The police said they made a breakthrough in the case when they arrested Kevin Pretorius, 47, on Tuesday. He appeared briefly at the Humansdorp magistrate’s court and was released on R1,000 bail.

“Pretorius’s arrest follows an extensive investigation, which started on April 26 2020 as an inquest, after a couple were found dead in the bathroom of his Kliphuis Guesthouse on Zuuranys farm about 17km outside Kareedouw,” said police spokesperson Sgt Majola Nkohli.

“Mari Hoon, 28, and Jéan Vosloo, 25, were enjoying a long weekend at the Zuuranys farm in Kareedouw with a friend, who found their lifeless bodies inside a shower on the  morning of April 26 2020. They had no visible injuries.”

The police opened an inquest investigation to determine the cause of death. “Later on, a toxicology report revealed the couple died of carbon monoxide poisoning,” said Nkohli.

Hoon’s father had speculated previously, in an interview with You magazine, that there may have been a leak from the gas geyser in the bathroom.

The case was postponed to May 24 and moved to the Humansdorp regional court.

Ntuthuko Shoba said he "felt the need" to help the police investigate the disappearance of Tshegofatso Pule, whose murder he is accused of plotting.
News
1 year ago

Her diamond ring and a payout of almost half a million rand. That's what the wife of slain Pofadder hotelier, Suretha Brits is alleged to have ...
News
1 year ago

The suspect, who was apprehended on Thursday, is the 17th person arrested in connection with Wainstein's murder.
News
1 year ago