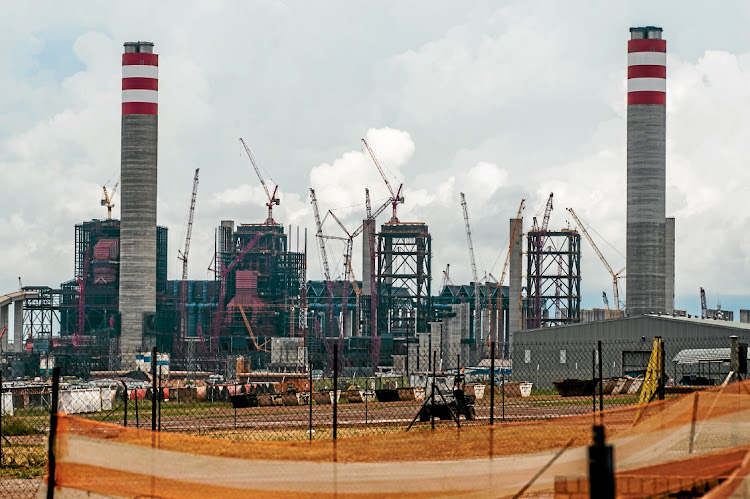 Former Eskom contractor Michael Lomas has been arrested in the UK in connection with a R745m corruption and fraud investigation into the construction of the mega coal-fired Kusile power station in Mpumalanga. File photo.
Image: Waldo Swiegers/Sunday Times

Former Eskom contractor Michael Harry Lomas has been arrested in the UK, where he is a citizen.

Spokesperson for the National Prosecuting Authority’s (NPA) Investigative Directorate (ID), Sindisiwe Seboka, said Lomas was arrested in London on April 15 and appeared before the Westminster magistrate’s court on Thursday.

She said in line with the UK extradition court processes, Lomas must appear in the British courts, and only after the matter has been ventilated there will the court decide whether to extradite him back into SA.

According to Seboka, the arrest and appearance emanate from months of talks with the UK authorities about the fraud and corruption case in which Eskom paid R745m to Tubular Construction Projects. This exposed the state-owned entity to R1.4bn as per the escalation of the contract.

Lomas has been indicted together with four other accused in SA who were arrested in December 2019 and are expected back in court on June 1.

Seboka said Lomas, who was out of the country, has never co-operated with law enforcement to stand trial. She said the ID brought an extradition application through the UK central authorities to invoke the European Convention on Extradition 1957 and the UN Convention against Corruption 2003 to assist in bringing Lomas back into SA to account.

Lomas has been granted bail on the following conditions:

The matter will return to court on May 20 for case management.

Head of the ID, advocate Hermione Cronje, said this was a step in the right direction.

“Our main focus this year is dealing with corruption in Eskom and Transnet. We will do so with vigour to ensure those implicated are brought to account,” she said.

Anoj Singh stands accused of accepting gratification from the Gupta family in exchange for advancing their business interests in state-owned ...
Politics
1 year ago

Former Eskom executive France Hlakudi lost his bid for the striking off of fraud charges in a tax evasion matter.
News
1 year ago