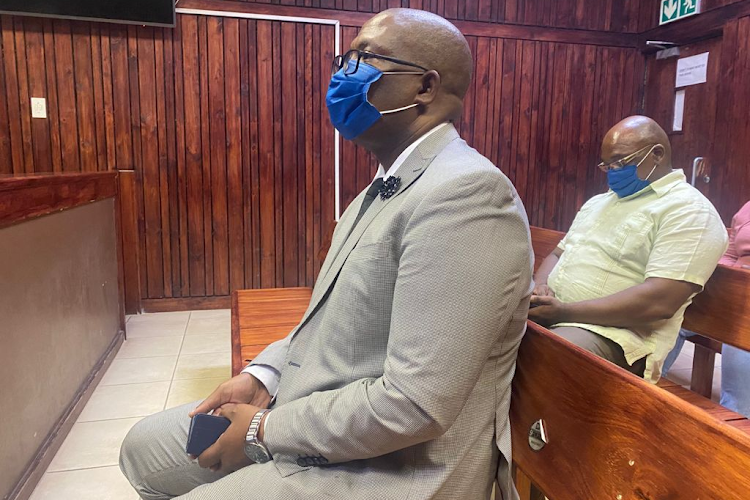 A 38-year-old teacher who had been on the run after allegedly raping a grade 10 pupil at a school in Ivory Park, Thembisa, will return to court next Thursday for a bail application.

The teacher made his first appearance on Thursday at the Thembisa magistrate’s court on a charge of rape. The rape allegedly happened on the school premises during break time on Friday.

Gauteng police spokesperson Capt Mavela Masondo said the suspect handed himself over at the Thembisa police station on Wednesday.

The provincial education department confirmed that the teacher had tendered a letter of resignation which will undergo all the necessary departmental processes.

“All educators and officials of the Gauteng department of education (GDE) have a sacrosanct duty of ensuring that learners placed in our care are safe and protected. Any educator or official who preys on learners has no place in the education system,” said education MEC Panyaza Lesufi, who attended proceedings in court.

“We will continue to support the victim and all affected by this alleged incident. We can only imagine the anger and disappointment the family of the learner is going through following the betrayal of their trust by a person they had trusted.”

The case was postponed to May 27 for a bail application.

Gauteng education MEC Panyaza Lesufi has urged the police to intensify the hunt for a teacher who allegedly raped a grade 10 pupil at a Thembisa ...
News
1 year ago

The man had been on the run since the alleged incident on Friday.
News
1 year ago

It took a protest by parents to get the department of education in Gauteng to suspend a teacher who was filmed allegedly meting out corporal ...
News
1 year ago