Sardines appear to be a no-show, so KZN south coast beaches reopen for bathing 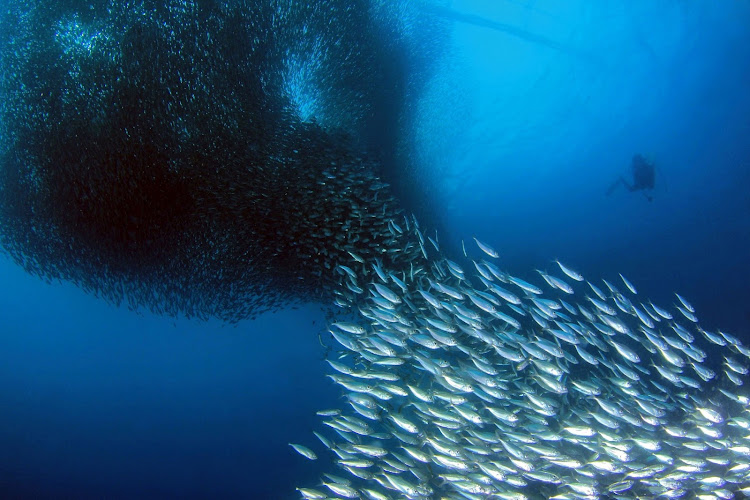 Beaches along the KZN south coast reopened on Tuesday after lack of activity with annual sardine run
Image: 123RF/Andamanse

The KwaZulu-Natal Sharks Board lifted the ban on bathing at 11 beaches along the south coast on Tuesday which was implemented to accommodate the annual sardine run.

Shark nets had to be removed to allow the sardines and accompanying marine species like sharks and dolphins to swim by.

However, the sharks board said in a statement that swimming was now permitted due to the lack of sardine-related activity, which it has been monitoring through land and aerial surveys.

“The only confirmed netting that we are aware of was a very small net of five crates at Scottburgh beach this morning.

“This is the only confirmed netting since last Thursday. The sharks board will continue to closely monitor sardine activity and remove or replace shark safety gear as required.”

Small pilot shoals of sardines have been spotted off the Eastern Cape, with the silvery fish expected to arrive in KwaZulu-Natal waters between June ...
News
1 year ago