Costly to beekeepers: An average hive with frames, wax and bees and a producing swarm can vary from R1,500 to R3,000 each. 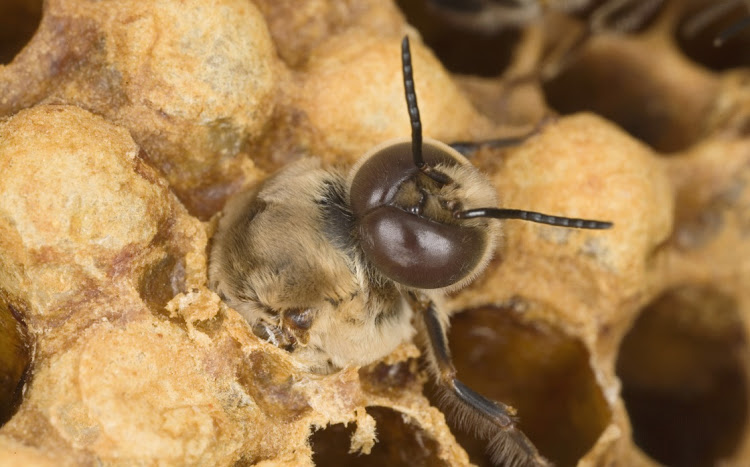 The SA Bee Industry Association has called for action to be taken to stop the rise in the theft of beehives. Stock photo
Image: 123rf

The SA Bee Industry Association has called for action to be taken to stop the rise in the theft of beehives.

Sabia made this call after a number of beehive thefts across the country, one of which was captured on social media last week.

17 June 2021 another beekeeper takes a huge hit of 40 plus hives being stolen of a secure property. This is commercial...

Posted by The Beekeeper Cape Town on Thursday, June 17, 2021

Sabia chairperson Adriaan du Toit said after recent incidents of “rampant theft and destruction” of beehives, Sabia had an urgent board meeting on Thursday to discuss how to stem the devastation.

“Though theft and vandalism are always on the mind of any beekeeper, we were all shocked by images of the actual damage and trauma which went viral on local and international social media, caused most likely by organised crime and deliberate action,” Du Toit said.

Du Toit said together with honey fraud, beehive sabotage through demolition and theft must now rank as one of the most stinging factors facing the SA beekeeper.

On the issue of theft and vandalism, Du Toit said the board has decided to tackle this by involving its association, organised agriculture structures and the stock theft units of both the Department of Agriculture, land reform and rural development and the police.

Falsely labelled, mixed with syrup or ‘laundered’: Honey fraud is rife in SA

Where does the honey in the squeeze bottle you buy from your local supermarket come from, what has it been blended with, and is it honey at all?
News
1 year ago

Melissa Harris, of environmental conservation organisation The Beekeeper Cape Town, thought that an incident involving 40 missing hives might be a case of “commercial theft”.

She did not reveal the actual location of the theft, saying beekeepers were cagey about the exact locations.

She said the theft could have been by another beekeeper.

Harris said the cost implications were huge for beekeepers, and there was also damage to the bees.

An average hive with frames, wax and bees and a producing swarm can vary from R1,500 to R3,000 each, she said.

“It's heart-wrenching arriving and seeing your bees bunched and then trying to rehive them. Most of the time they abscond because it's been too much for them. We as beekeepers lose a viable swarm/colony that was working and productive.”

She said incidents of beehive theft have been reported in Cape Town, Kuils River and Wellington.

“Now there are cases being reported almost every two days.”

The big five roam among the fynbos on the Garden Route

Geraniums in the Western Cape are blooming nearly 12 days earlier than they did a century ago due to climate change.
News
1 year ago

Chevonne Reynolds was sitting at home during the first lockdown of the pandemic when she had the idea to set up a research programme using solitary ...
News
1 year ago