Legalising marijuana in SA may be difficult — policy experts 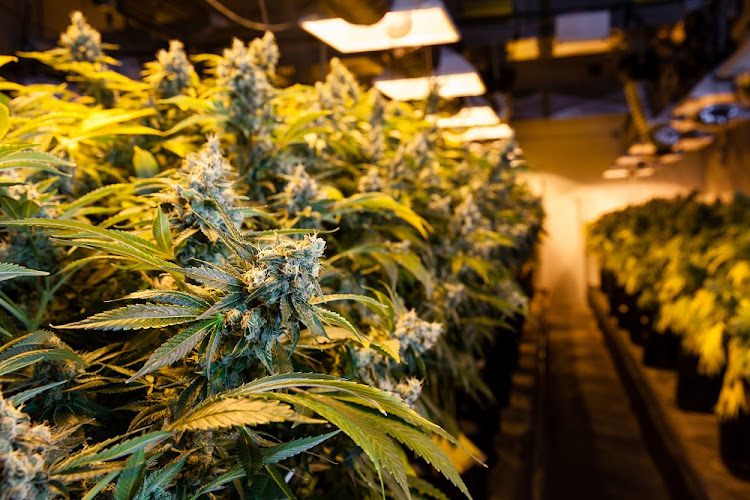 Addressing delegates at the country’s first Addiction Conference on Thursday, the law expert said while the proposed regulation of dagga, through the Cannabis for Private Purposes Bill, may be beneficial, as it will provide reliable statistics on the use of the drug, control cannabis use by the vulnerable groups, and help the government to implement appropriate responses to harms associated with cannabis use, legalising it will put the state under enormous pressure.

“Furthermore the legalisation of cannabis will give rise to substantial abuse of the substance, and this will put stress on the current measures in South African law. It will also have substantial cost implications for the state.

“And the question has been raised whether there’s no other more appropriate measures that can be used in SA to control cannabis. And knowledgeable people frequently made reference to the initiatives of other countries,” he said.

While the proposed legislation will legalise the personal use of dagga in SA, Robbertse warned that the law will still impose punitive measures against those who broke the law.

He said evidence showed that countries that legalised cannabis were seeing a rise in availability of the drug and a lot more consumption, with courts and prisons being overburdened by drug possession and consumption offences, a conduct that took state resources away from investigating more serious crimes. “According to these countries the current drug initiative actually benefits criminal profiteers. They also refer to the fact that cannabis is merely a soft drug and that there should not be harsh control measures of the international drug control regime.”

The Cannabis for Private Purposes Bill simultaneously criminalises smoking dagga in public or selling it, and sets limits on how much dried dagga individuals may own for private use. In its current form the draft law allows homes to have dagga stashes of 1.2kg — as long as there are at least two adults in a household. The Bill set a maximum jail term of 15 years for anyone who deals in cannabis, or provides it to a child.

Among other things, the three-day online addiction conference, organised by the South African National Council on Alcoholism and Drug Dependence (Sanca), discussed drug use policies and legislation, perceptions of drug users, management of addiction disorders, and the role of communities in addiction recovery.

'Marijuana is a green gold, a gold of the poor,' said Thau-Thau Haramanuba, president of the Rastafari United Front, at a protest march to the Sahpra ...
News
1 year ago

A Canadian addiction expert, Prof Raju Hajela, said there is a need for a mindset shift if communities, including law enforcement agencies, are to win the war against addiction. While many drug users and others with addiction problems are often on the wrong side of the law, punishing them is not a sustainable solution, he said. Instead, addiction should be understood as a chronic illness and should be treated as such.

“We need to look at how they can be provided treatment so that whatever has happened [in the case of crime] can be prevented. If we shift our perspective then we can come up with better interventions that are more acceptable to everyone, rather than thinking that we can punish people out of behaving badly. This is one of the chronic diseases, but it manifests in a different form.”

He said people with addictions often used this as an escape mechanism and their diminished recognition of problems in their behaviour and their dysfunction in emotional response should be understood. He said even addiction treatment centres got it wrong sometimes by setting rules for people with addiction which they are not capable of sticking to, causing even greater shame to addicts.

“In my encouragement I say don’t make it a rule, because if you make a rule people will try to figure out how to break the rule ... whereas if you frame it as part of the disease and say this is your vulnerability, that’s more effective. In many ways abstinence from substances is [more] doable than abstinence from behaviours.

“That is why we ask patients to describe their bottom lines, or what they consider acceptable. The key is to present them with a framework ... and say, here is what is happening in your brain and give them a little bit of autonomy and choice. One of the things I find sad is when people are given concurrent diagnosis and are given a sentence that this is here forever.” 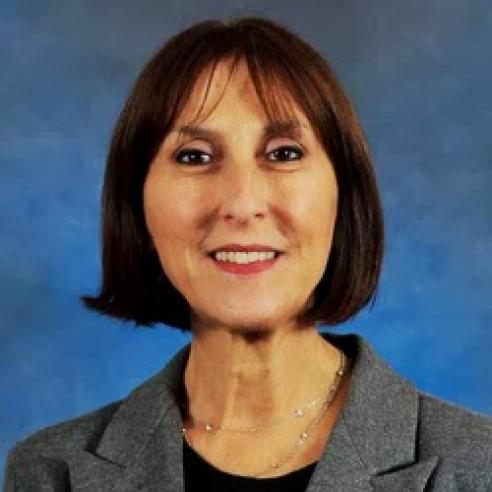 Sue Thau, a US public policy consultant for Community Anti-Drug Coalitions of America said legalising and commercialising cannabis had unintended consequences, and one such challenge was an increase in addiction of the population, which she said was becoming unmanageable in some parts of the US.

“It’s really getting out of control, and there are unintended consequences for legalisation. I guess my thing would say be careful in the context between decriminalisation and legalisation,” she said.

Advocate Luyanda Mtshotshisa, legislative specialist within the department of social development, said while government had different approaches to substance use, social development had zero tolerance for all substances, legal or not, including alcohol and cigarettes, as there is high risk of such substances being abused.

“The approach that we have adopted as social development is that whether cannabis is legal or illegal, for us we maintain our position that everyone must stay away from the use of a substance because it leads to abuse, and from abuse it leads to something else.

“One glass of alcohol leads to drunkenness and drunkenness leads to domestic violence, which leads to pressure on the services of social development. The (legalisation of cannabis) means that we need to beef up our prevention mechanisms. Cannabis will be no different from other socially and legally accepted substances.”

Cannabis oil extraction equipment with an estimated value of R5m was seized in Gauteng.
News
10 months ago

SA has despatched its first commercial export of medical cannabis, representing a milestone for the country's burgeoning green economy.
News
10 months ago

Government to start issuing permits for hemp production in October