Men the focus as Gauteng worries about slow vaccine uptake 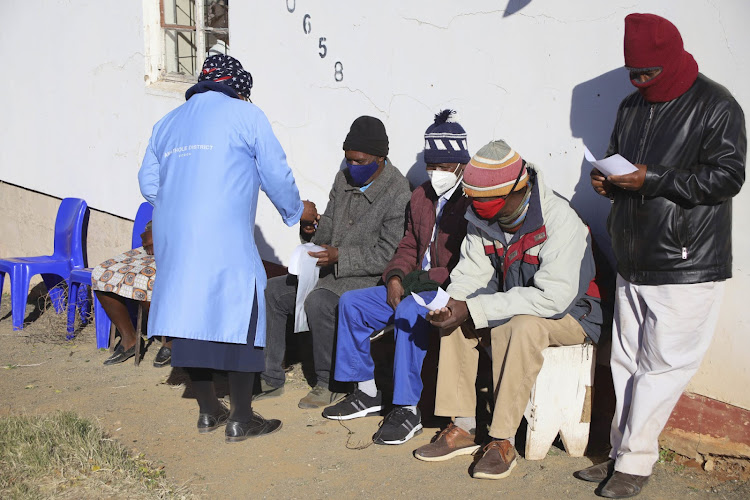 The Gauteng government is appealing to men and the elderly to vaccinate as they are not going out in numbers to receive the jab.
Image: Bonile Bam/New Frame

The Gauteng government says it will embark on an outreach programme focusing on men, to encourage them to vaccinate as fewer men are getting the jab than women.

He said the government would be using mobile clinics to assist with vaccinating old people and increase the number of sites and vaccinators.

“We are also engaging with different industries to help in vaccinating their workers,” Mhaga said.

Wits University professor of vaccinology Shabir Madhi said it was a problem that fewer men and older people were vaccinating.

He said there needed to be strong messaging on why people needed to get vaccinated.

“It’s going to be less important about the number of people that are vaccinated than who is being vaccinated if we want vaccines to make a difference with the next waves. Although it’s fine to lower age groups, it does not help the cause high-risk individuals remain unvaccinated,” he said.

Gauteng premier David Makhura said the province had administered 2,1-million vaccines since the roll out began.

Makhura said the government had only reached half of those in the 60-year-old and above category.

“We want to appeal to the people in Gauteng that vaccinating will help a great deal because this pandemic has taught us that when you get out of the one wave, the next one will come," he said.

The 35-to-39-year-old group has, according to Makhura, been doing extremely well as they are registering in large numbers.

We will be using mobile clinics to help vaccinate old people and increase the number of sites and vaccinators. We are also asking different industries to assist in vaccinating their workers.

The Covid-19 vaccination programme for SA’s Olympic and Paralympic athletes will begin in earnest on Monday, the SA Sports Confederation and Olympic ...
Sport
8 months ago

Vaccine rollout stalls as Covid-19 rages on in SA

SA’s Covid vaccination programme faltered this week, dipping below 200,000 jabs a day instead of moving into higher gear as promised.
News
5 months ago