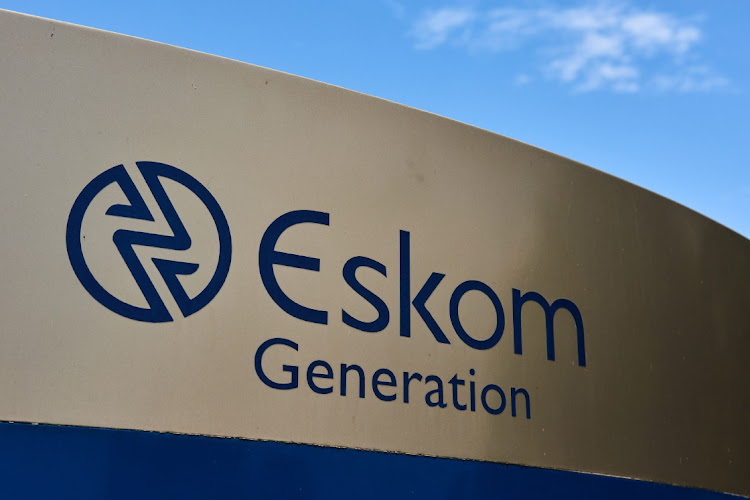 Two Eskom employees and a supplier have been arrested and charged with theft, fraud and corruption related to the disappearance of spares at Tutuka power station valued at hundreds of millions of rand.
Image: Waldo Swiegers

Two Eskom employees at the Tutuka power station appeared in the Standerton magistrate’s court on Friday for the theft of about R100m worth of fuel oil a month.

A supplier who is also a suspect in the case was arrested on Friday.

All three were charged with fraud, theft and corruption “in a crime in which hundreds of millions of rand in goods and services have been paid by Eskom when such have not been delivered or rendered at the power station”, the power utility said.

With Black Friday and the festive season approaching, consumers are being warned to exercise caution as there are more scams emerging involving ...
News
6 months ago

“The arrests followed months of internal investigative work by Eskom, in co-operation with the law-enforcement agencies in Mpumalanga. Eskom’s investigations have also established the existence of a syndicate responsible for the theft of about R100m worth of fuel oil per month from the power station,” said Eskom.

The trial has been set to down for February 21 next year.

Four other suspects involved in the same scheme are expected to be arrested during the course of next week. Further, warrants of arrest are being prepared concerning other suspects in the fuel oil syndicate.

“Eskom, and Tutuka power station in particular, continues to be the scene of the most despicable of crimes perpetrated by some of the very people tasked with the stewardship of this public institution and by unscrupulous suppliers,” said Eskom CEO Andre de Ruyter.

“While these investigations take a long time to come to fruition, the wins whereby arrests are made and criminals are brought to answer for their unlawful conduct, goes a long way towards making a positive contribution to the rebuilding of the organisation,” added Eskom.

An Eastern Cape teacher has been handed a suspended jail sentence for funeral  policy fraud.
News
6 months ago