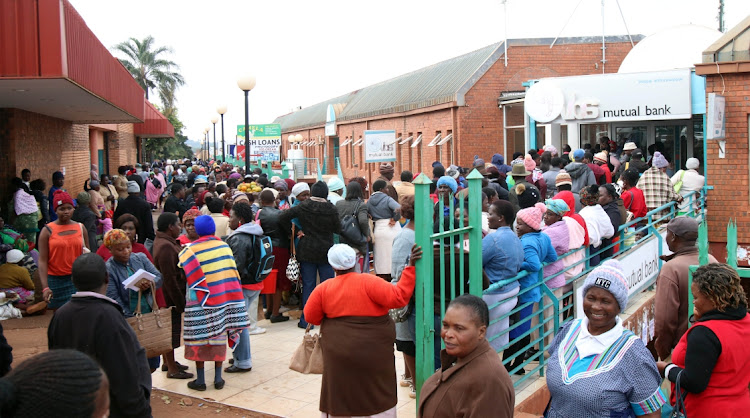 Two government officials and a businessperson were arrested when the Hawks swooped on their Pretoria homes on Tuesday morning in connection with the VBS Mutual Bank looting scandal.

The investigation revealed that the municipality invested R230m, “which was paid in five tranches from November 15 2016 to February 19 2018.

“The whole amount invested was never paid back to the municipality.”

The three will appear in the Pretoria specialised commercial crimes court on Wednesday on charges under the Municipal Finance Management Act, and for corruption and money laundering.

The bank was placed under curatorship in March 2018 after a severe liquidity crisis.

Fourteen other people accused of looting VBS are due to return to the high court in Pretoria in January. They are charged with racketeering, corruption, fraud, theft and money laundering.

Seven other accused were arrested in June last year.

The state said on Tuesday it is ready for the trial of the 14 people accused of looting VBS Mutual Bank, but some of the accused were not ready for ...
News
3 months ago

Public protector Busisiwe Mkhwebane has found that the municipalities that banked with the now defunct VBS Mutual Bank acted improperly.
News
6 months ago