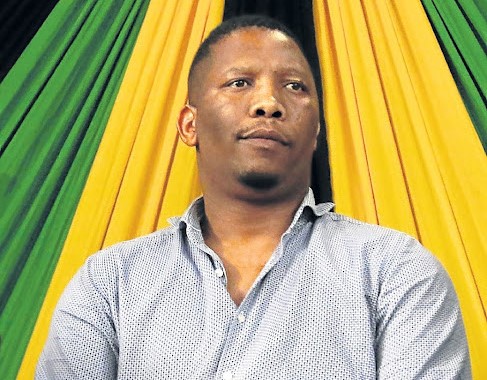 An Eastern Cape ANC bigwig accused of dipping into the Nelson Mandela funeral fund has failed to persuade the judge in his case to recuse herself.

Pumlani Mkolo, the suspended chair of the party's Dr WB Rubusana region, brought an application for judge Igna Stretch to step down.

The charges against him and nine others emanate from the procurement of goods and services for memorial gatherings after the former president’s death in December 2013.

On April 22, Mkolo accused Stretch of bias after she said she was not “prepared to entertain any further applications for the trial to be adjourned”.

“It’s been eight months since the final indictment was served, and the accused are taking opportunity after opportunity to come with last-minute excuses as to why the trial should not go on. Prima facie I believe that this is a delaying tactic.

Stretch said she had “bent over backwards: to accommodate [Mkolo] and his co-accused.

“In my view, this application is not supported by the facts or by context and seems to have been drafted in rather a hurry without proper consideration.”

Refusing the recusal application, she said the trial would continue in Bhisho on Tuesday.

The charge sheet alleging fraud against several politicians and powerful business people in the Nelson Mandela funeral fraud scandal has been found ...
News
5 years ago

Scheduled news events in the year ahead.
News
7 months ago

Judge Bantubonke Tokota said by the time the case continues next year, everyone must have prepared their documents to prevent further impediments.
News
10 months ago