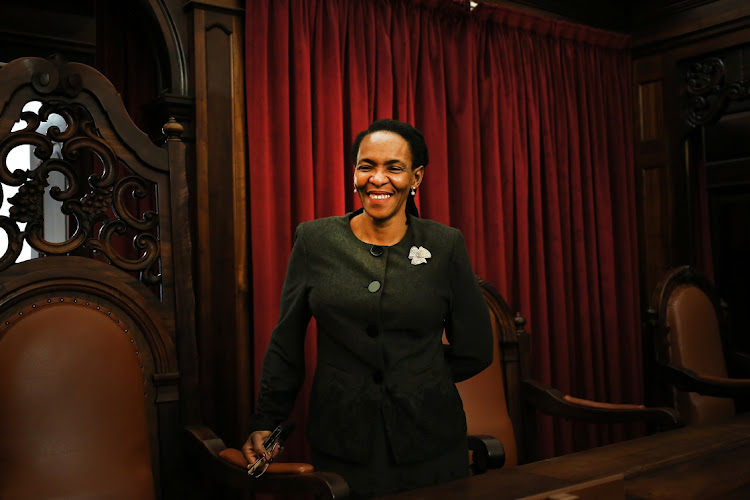 The Supreme Court of Appeal (SCA) said on Thursday the delays in two matters concerning former president Jacob Zuma before the court were as a result of administrative challenges within the SCA's general office.

The SCA, through the office of the chief justice (OCJ), issued a statement to provide clarity on media reports relating to delays in the two matters.

The first matter relates to an appeal by Zuma against a judgment of the high court declaring the decision by the then national commissioner of correctional services, Arthur Fraser, to grant him medical parole unlawful.

The second matter relates to an application for reconsideration of the order granted by two judges of the SCA dismissing Zuma's application for leave to appeal against a judgment of the high court in  Pietermaritzburg. The high court had dismissed a special plea raised by Zuma in which he contended that the lead prosecutor representing the state, Billy Downer SC, “has no title to prosecute” and “should be removed as the prosecutor in this case”.

The SCA said with respect to the appeal, SCA president Mandisa Maya, having considered the application for an expedited date of hearing of the appeal, sent an email to the former registrar of the SCA, Paul Myburgh, on February 11 requesting him to inform the parties that she was disposed to set the appeal down for hearing during May 2022.

“The former registrar was also requested to enquire from the parties as to when they would be ready to file the appeal record and their respective heads of argument to enable her to issue the necessary directives.

“The former registrar instead wrote to the parties that the appeal could ‘not be accommodated’,” the SCA said.

The SCA said regarding the application for reconsideration, Maya became seized with it on May 17 and not since March 2022 as has been widely reported in the media.

The SCA said Maya attended the application expeditiously, in line with the conventions of the court, and thereafter issued an order disposing of the application on May 20.

“As has been explained to members of the media that have taken the time to enquire with the Office of the Chief Justice (OCJ) personnel, the delays were as a result of administrative challenges within the SCA general office.

“It is most unfortunate that the delays on these two matters have been directly attributed to the President of the SCA, Justice Maya. Some reports have suggested that the delays were a deliberate act on her part. The facts in this regard do not support these assertions.”

The SCA said the OCJ, as the administrative support to the judiciary, has identified the challenges relating to these matters and is currently addressing any inadequacies in control measures and processes within the general office.

“The OCJ has assured president Maya that they will take the necessary corrective measures to address the failures of its support staff.”

“We will now focus on ensuring that the trial resumes on 15 August 2022,” NPA spokesperson Mthunzi Mhaga said.

Tuesday was a ‘holding date’ for SCA feedback on Zuma’s ‘reconsideration’ application, but it hasn’t materialised
News
2 months ago