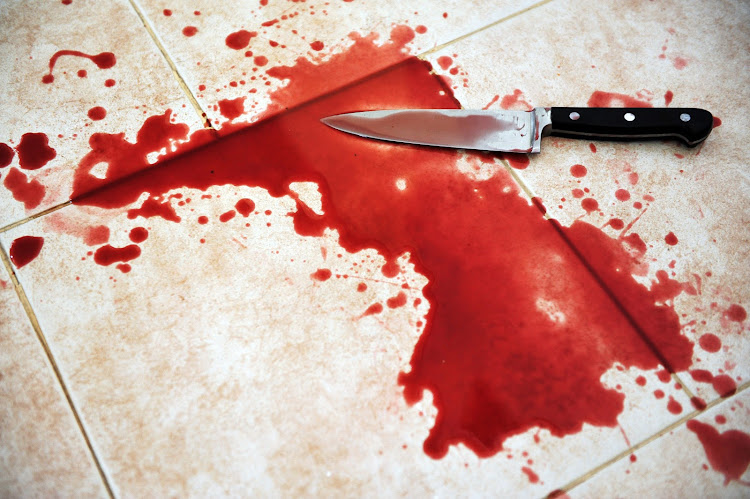 Authorities have tied the murder of an Italian police officer, Mario Cerciello Rega, to two Americans from North Carolina.

The suspects, 18 and 19,  were confronted by police for stealing the backpack of a man from whom they allegedly demanded cocaine.  The man alerted Rega and his partner to the crime.

It is alleged a scuffle between the police officers and the two Americans ensued. Rega was stabbed eight times and died at the scene, CNN reports.

Rega, according to BBC, had returned to work from his honeymoon after being married for just 43 days. His memorial will be held in his hometown, Somma Vesuviana, at the church in which he got married.

The two American suspects have not been named.

Samuel Meyiwa died on Monday after suffering a second stroke. The father of murdered soccer player Senzo Meyiwa was in ill health following a major ...
News
3 years ago

The high murder rate that has resulted in army deployment in 11 Cape townships could escalate into a war against young people.
Opinion & Analysis
3 years ago

Days after being released on bail, a man charged with attempted murder has been rearrested following a joint operation by the Western Cape's ...
News
3 years ago

Two weeks ago today, two men were arrested in Australia after police found cocaine worth R1.4bn hidden in a second-hand excavator imported from SA.
News
3 years ago

Father allegedly beats daughter, 12, to death for spending three nights away from home

A 30-year-old Mpumalanga man who allegedly beat his 12-year-old daughter to death will appear in court on court on Tuesday for a formal bail ...
News
3 years ago