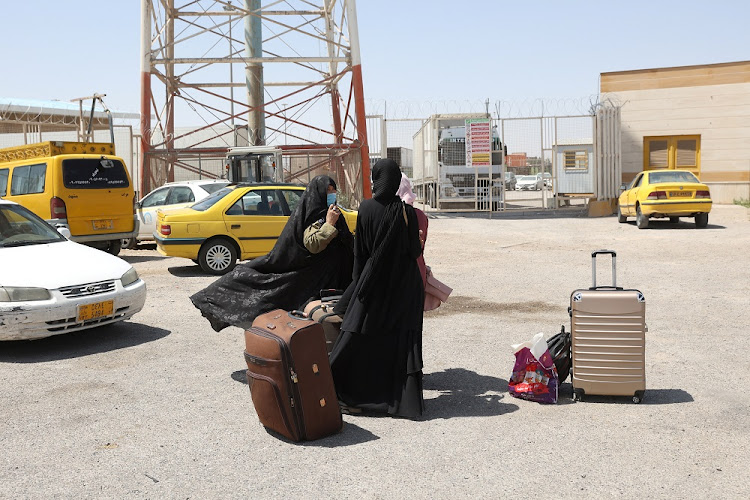 As many as 4,000-5,000 Afghans have been crossing into Iran daily since the Taliban seized Kabul in August and hundreds of thousands more are expected to arrive in the coming winter, the Norwegian Refugee Council (NRC) said on Wednesday.

The aid group said as many as 300,000 Afghans have crossed the border since the Taliban victory and it called for more international support for Iran, which is grappling with a deep economic crisis of its own.

“Iran cannot be expected to host so many Afghans with so little support from the international community,” NRC Secretary General Jan Egeland said in a statement. “There must be an immediate scale up of aid both inside Afghanistan and in neighbouring countries like Iran, before the deadly winter cold.”

The shock victory of the Taliban as the last US troops were preparing to leave Afghanistan, prompted a mass exodus of officials and others connected with the former Western-backed government and other vulnerable Afghans.

The abrupt end to international support and the freezing of Afghan central bank assets held abroad has also pushed the country close to economic collapse, raising fears of a refugee crisis similar to the 2015 exodus from Syria that shook Europe.

Iran and Pakistan together house about 90% of the 5 million Afghans displaced outside their country, although not all of these are counted as refugees.

“We commend Iran for welcoming and hosting millions of displaced Afghans for the past four decades. But now the international community must step up to support Afghanistan’s neighbours,” Egeland said.

UN agencies say as many as 22.8 million people — more than half of Afghanistan's 39 million population — are facing acute food insecurity and compared to 14 million just two months ago.

'Children are going to die', UN agency warns as Afghanistan verges on collapse

Millions of Afghans, including children, could die of starvation unless urgent action is taken to pull Afghanistan back from the brink of collapse, a ...
News
3 months ago

A blast killed several civilians at a mosque in Kabul where people were holding prayers for the mother of the Taliban's spokesperson, officials in ...
News
3 months ago

Americans were in our country for 20 years for their own benefit, say Afghans

On 9/11 anniversary, some citizens blame departed US forces for their woes as they hail the Taliban
World
4 months ago

Taliban can take away freedom of dress, but designer won’t give up style