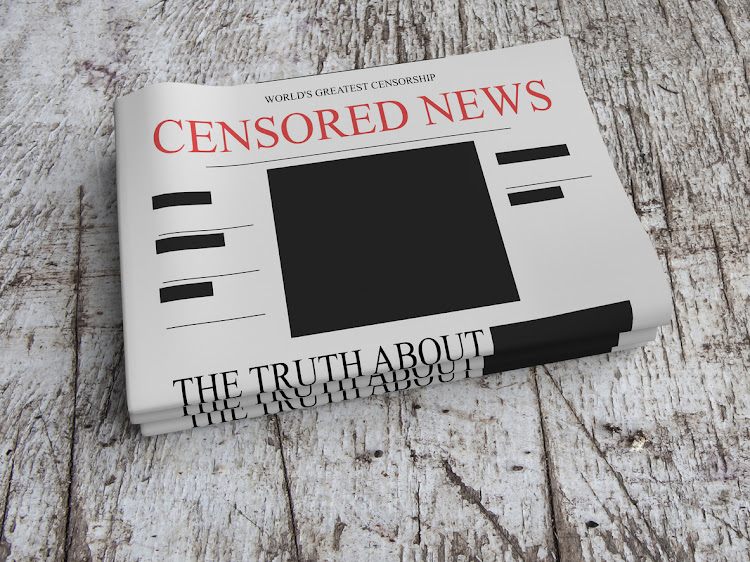 Briefing journalists‚ Jackson Mthembu said the print media was a "powerful tool that could effect even a regime change" and had to be held accountable as to how they conducted their affairs.
Image: Gallo Images/ IStock

ANC policy conference delegates have called for parliament to urgently implement a proposal calling for the establishment of a media appeals tribunal and a regulatory body for the print media.

This is according to ANC Chief Whip Jackson Mthembu‚ who is also the head of the ANC's sub-committee on communications‚ following discussions on the media and the communications industry at the party's policy conference in Nasrec in the south of Johannesburg.

Briefing journalists‚ Mthembu said the print media was a "powerful tool that could effect even a regime change" and had to be held accountable as to how they conducted their affairs.

WATCH: Mthembu says 'The ANC will defend your right to write stories'

ANC chief whip Jackson Mthembu on Wednesday briefed the media on the outcomes of the communication commission at the ANC’s national policy conference ...
Politics
4 years ago

The resolution was first adopted at the ANC's national conference in Manguang in 2012 but government has stalled its implementation in the face of objections from leading media houses who said the move was a threat to press freedom.

Mthembu said the policy conference delegates have urged parliament to urgently conduct an inquiry on the best ways to regulate and hold the print media accountable.

"What the commission has said‚ is that the inquiry must happen now‚" said Mthembu.

"We have not changed‚ we will put our view on how print media should be regulated."

Mthembu said conference delegates argued that if parliament had powers to appoint leaders of constitutional structures such as the Public Protector‚ the human rights and electoral commission‚ it should also extend that authority to the print media.

"Is it averse for us to think of a body that looks at the accountability of the media that is appointed in this manner‚ will it be too much against the media freedom? - if we were to think along these lines. I am not advancing an ANC view‚ I'm just advancing what was being said in the commissions."

The ANC is mulling over the idea of nationalising the SA Reserve Bank but says its independence should be guaranteed.
Business Times
4 years ago

Mthembu said the ANC remained committed to freedom of the media and this move should not been seen as attack on the media.

The print media has been under attack of late after exposing the influence of the Gupta family in government affairs‚ with entities such as the Black First Land First attacking journalists even at their homes.

Mthembu distanced the ANC from BLF and called for their immediate arrest‚ saying their attack on Tiso Black Star editor-at-large Peter Bruce at his private house amounted to an act of intimidation and that they should be arrested immediately.

The conference has also requested that government spokesmen should also jack-up their communication and interaction with the media.