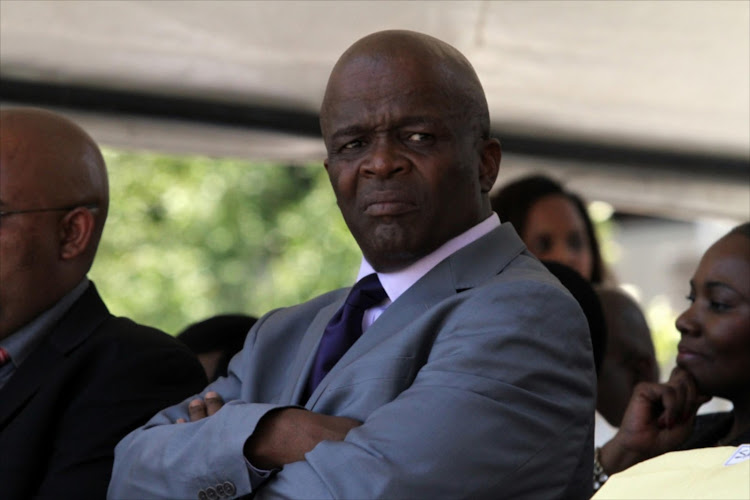 The ANC in Parliament has called for disciplinary action against another of its MPs‚ Mondli Gungubele‚ for what whip Jackson Mthembu called "the worst form of ill-discipline" after he indicated that he will vote with the opposition in the motion of no confidence next week.

In a statement issued on Monday‚ Mthembu called on the party leadership to take action against the MP saying he had become the "latest ANC MP to join a defiance campaign to publicly pronounce that he will not vote according to the ANC party line in the upcoming motion of no confidence in President Zuma by the opposition in Parliament".

This is the second similar statement regarding ill-disciplined MPs Mthembu has released in recent weeks - earlier he also publicly chastised outspoken MP Makhosi Khoza for her "ill-discipline".

Disciplinary action has since been launched against Khoza by the KwaZulu-Natal party leadership.

The department of Public Service and Administration is being asked to explain a report that Minister Faith Muthambi wasted R300‚000 of taxpayer’s ...
Politics
4 years ago

Mthembu said the parliamentary caucus called on the ANC "through its constitutional structures to act against the ill-disciplined behaviour of comrade Gungubele. His ill-discipline is no longer an ANC Caucus matter as it is questioning and defying decisions of the ANC as a political centre and authority."

"No ANC member of parliament is a free agent. They are deployees of the ANC in Parliament and take their directive from the party‚" he said.

"Notwithstanding the decision of the ANC‚ and the decision of his own party caucus to not vote in support of this motion‚ comrade Gungubele has gone on record on various media platforms this past weekend stating that he will be voting with the opposition to remove the President and the ANC government from office. These utterances are utterly out of order and represent the most extreme form of ill-discipline‚" Mthembu said.

Mthembu said the party had previously raised concerns through its secretary general‚ Gwede Mantashe‚ and the Gauteng party leadership with Gungubele about his "public pronouncements".

"Comrade Gungubele has expressly defined his political programme to be that of self-promotion masquerading as political correctness at the expense of the ANC‚" Mthembu said.

Mthembu said that the party was aware of the challenges facing it and was "engaged in a political programme of self-reflection and correction".

Let the cards fall where they may, says JZ critic

ANC MP and staunch President Jacob Zuma critic Charles Nqakula will take it on the chin if his wife, Minister of Defence and Military Veterans ...
Politics
4 years ago