Deputy Minister of Higher Education and Training Mduduzi Manana has admitted to slapping a woman in a club in Fourways, north of Johannesburg.

In a recording obtained by TimesLIVE, Manana can be heard speaking to Phesheya Duma, the brother of Mandisa Duma.

Mandisa earlier told TimesLIVE that she and two other women were hit by Manana and his friends after a debate about who should replace President Jacob Zuma in December turned sour. 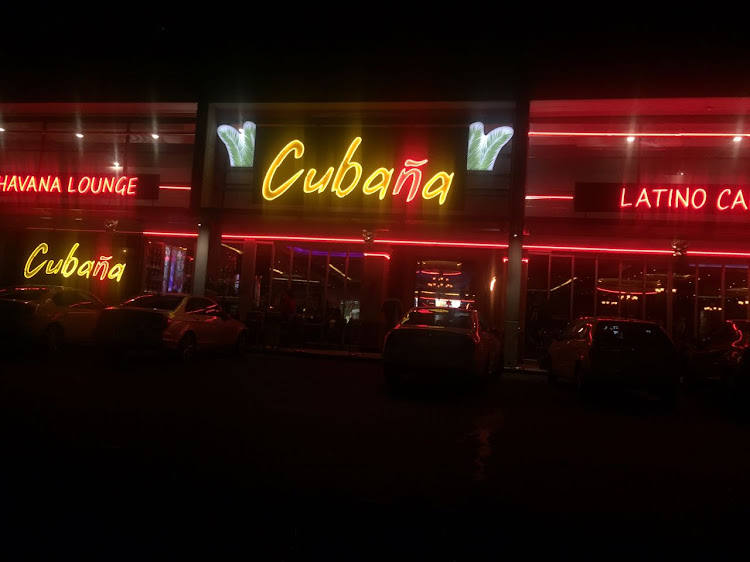 Mandisa‚ who was accompanied by her female cousin and a friend‚ claimed she was with Manana and his four friends inside the then already closed Cubana at Cedar Square‚ Fourways, in the early hours of Sunday morning.

She said her cousin took out a cellphone and tried to record Manana, who was making his point in the debate, when all hell broke loose.

She alleged that as they were walking out‚ Manana slapped her cousin across the face before also turning on her in the parking lot.

On Sunday, Mandisa posted on social media a series of pictures of her sporting a black eye‚ a swollen face and a bruised neck and knees. She tagged the Sunday Times newspaper and Police Minister Fikile Mbalula’s Twitter accounts in her posts, which were shared by several other people. 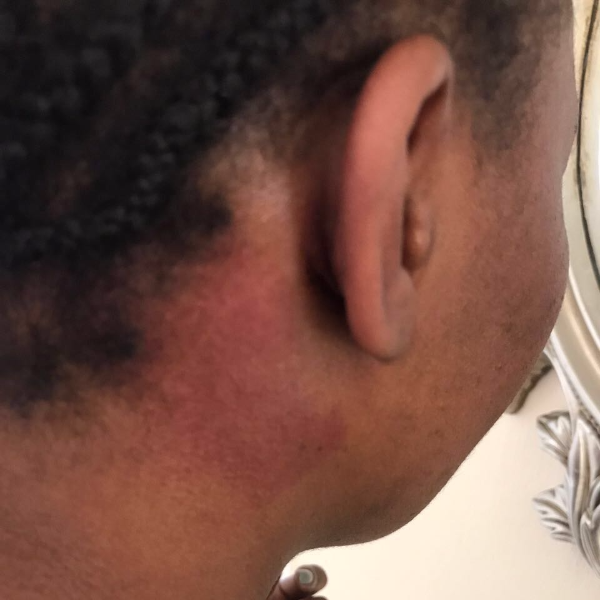 Mandisa Duma shows her bruises after the alleged altercation.

In the recording, Manana confirms the incident, saying he slapped one of the women. He admits this twice, speaking in isiZulu.

He denies following the women to the parking area outside Cubana.

“There was a confrontation and a fight but the people who hit them were the guys I was travelling [with]. When they got to the parking area they [the men] hit them,” he says.

Phesheya Duma, who made the recording, confirmed its authenticity but said he was unhappy with its publication.

In the recording, Phesheya threatens Manana, saying he could easily find out where he lives.

“I was obviously very angry. What is important is what he did,” he told TimesLIVE.

He added that the family was “letting the law take its processes”.

Manana initially responded to a call from TimesLIVE but when the call was cut he did not answer further calls and text messages.

Mbalula confirmed the incident took place but said he was “still gathering facts” about it. He said Manana would not be given special treatment.

Deputy Minister of Higher Education and Training‚ Mduduzi Manana‚ allegedly slapped two women following a debate on the ANC’s presidential race at a ...
Politics
4 years ago