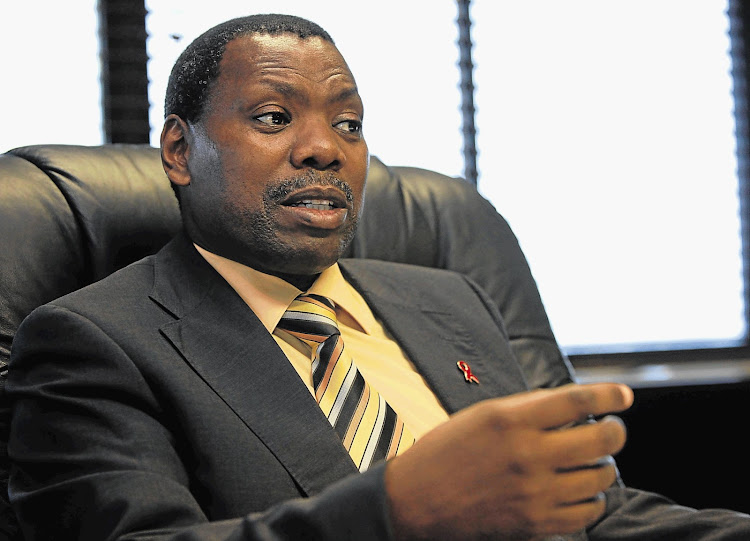 ANC MPs who voted with opposition parties in the motion of no confidence in President Jacob Zuma should‚ in principle‚ be disciplined.

That’s the view of party treasurer-general Zweli Mkhize‚ who spoke to Eyewitness News on the sidelines of a lecture at Tshwane University of Technology's Soshanguve campus on Thursday evening.

Mkhize was the keynote speaker at an event hosted by the Young Communist League of South Africa.

Some party structures are on a campaign to smoke out "sell-outs" - ANC MPs suspected of voting to oust Zuma. At least 26 governing party MPs may have supported the motion.

"I don't have concrete information on who did what‚ but in principle‚ the ANC constitution demands disciplinary action‚" Mkhize told Eyewitness News.

One of the ANC MPs suspected of voting against Zuma‚ Mondli Gungubele‚ told TimesLIVE that he was "not worried at all".

Gungubele and other outspoken MPs such as Makhosi Khoza‚ Pravin Gordhan‚ Mathole Motshekga and Derek Hanekom are the prime suspects as they had previously said they would vote according to their conscience.

Malema's 'got it all wrong' on MP count

Mass resignations will not dissolve National Assembly
Politics
4 years ago

One of the ANC MPs suspected of voting against President Jacob Zuma in Tuesday's motion of no confidence is having no sleepless nights about the ...
Politics
4 years ago

Constitutional law expert Pierre de Vos says any suggestion that Parliament can be collapsed by a mass resignation of MPs is a "spectacular ...
Opinion & Analysis
4 years ago