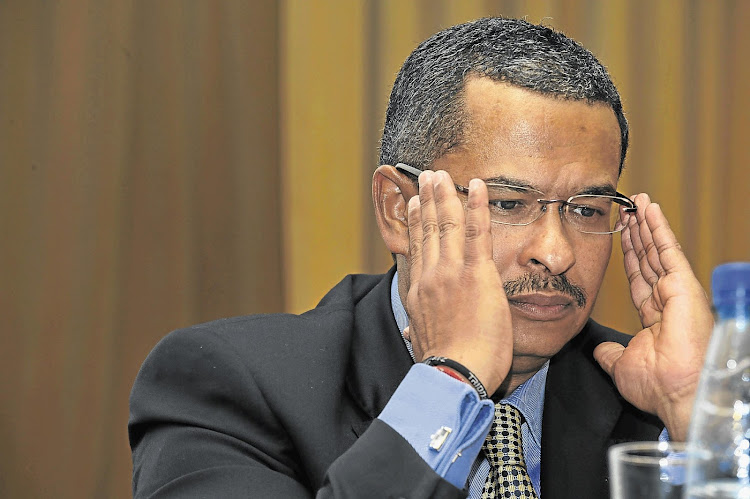 Former Eskom CEO Brian Dames told parliament on Wednesday that he was asked to meet with a man he assumed to be one of the Gupta brothers.

Testifying before the public enterprises committee’s inquiry into state capture‚ Dames said he was asked by Minister Malusi Gigaba’s advisor‚ Siyabonga Mahlangu‚ to “see some people”. The discussion revolved around coal contracts.

He said he did not know who the people were but said he believed one of the individuals was one of the Gupta brothers.

He said the meeting was “very strange” and made him “very angry”.

He said he told the adviser after the meeting to “never bring these people to me again”.

He said the discussion had included a request for a coal contract at a power station that did not require more coal.

The Public Investment Corporation (PIC) is not ruling out assisting the embattled South African Airways (SAA)‚ but the cash-strapped airline will ...
News
4 years ago

Corruption in SA: business leader answers questions on how bad it is

In a bid to have the provincial executive committee of the ANC disbanded in the Free State‚ a disgruntled party member will ask the High Court in the ...
Politics
4 years ago