Review of size of government departments will take months: Ramaphosa 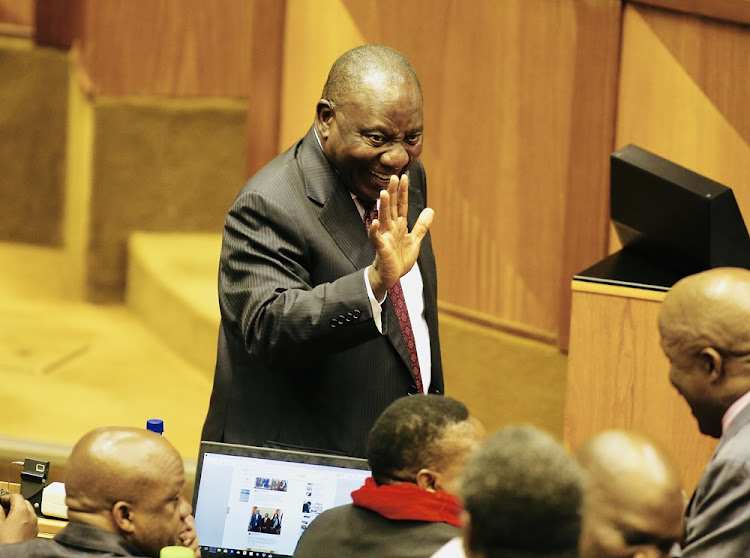 President Cyril Ramaphosa before he delivered his response to the debate on the state of the nation address in Parliament, Cape Town, on February 20 2018.
Image: Esa Alexander

President Cyril Ramaphosa says government’s decision to institute a review of the configuration‚ the number and the size of national government departments will take a number of months.

“I am glad that a number of people have reflected on this. These changes will obviously only happen when we have gone through the review process‚ when we have gathered the evidence that we need to gather‚” Ramaphosa said in his reply to the debate on his state of the nation address.

Ramaphosa said changes of this nature needed to be well-considered.

“This review‚ which we expect to take a number of months‚ will be based on a thorough analysis of the suitability and the costs of the existing configuration.

“It will involve broad consultations and … you will also have an opportunity to make your inputs.”

He said the need for the thorough review was so that the views of a broad range of stakeholders could be considered so that South Africans understood the full rationale for the decisions that “we are ultimately going to take in this regard”.

There are currently 35 cabinet ministers whose remuneration‚ perks and housing needs are funded by taxpayers. Cabinet ministers earn more than R2-million a year and their deputies earn about R1.9-million.

DA leader Mmusi Maimane said during Monday’s debate in Parliament on the state of the nation address that the country’s bloated government needed to be slashed.

“At 35 ministries‚ each with a deputy minister‚ ours is one of the most bloated governments in the world. We have already done the homework on this‚” he said.

“It is entirely possible to cut our executive down to 15 ministries‚ with spending priorities that promote economic growth and job creation. This would save us around R4.7bn each year.”

Former public protector Thuli Madonsela says that although President Cyril Ramaphosa’s appointment put the country on a pedestal of hope‚ the country ...
Politics
3 years ago

For many South Africans Cyril Ramaphosa is a well-known name.
Politics
3 years ago

After a bruising battle to get Jacob Zuma to resign‚ President Cyril Ramaphosa will hold a private dinner to bid farewell to his predecessor on ...
Politics
3 years ago

President Cyril Ramaphosa said on Tuesday his early morning walks gave him time to think about his Cabinet amid growing speculation about its ...
Politics
3 years ago