Qedani is like any other South African‚ claims Ramaphosa 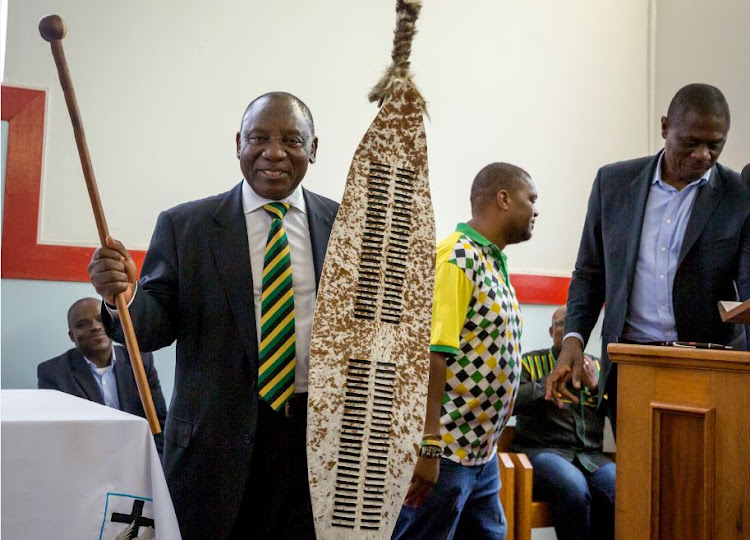 Cyril Ramaphosa hugged Qedani Mahlangu warmly and said that she should not be rejected.
Image: John Hogg

“Qedani Mahlangu‚ like any other South African‚ is a person who must be treated as a citizen of this country. She is a comrade and whatever we have done‚ it does not mean we have to treat people with hatred and rejection and with total disdain‚” Ramaphosa said.

President Cyril Ramaphosa has come under fire on social media after he was spotted with the infamous former Gauteng health MEC Qedani Mahlangu on ...
Politics
3 years ago

Ramaphosa hugged Mahlangu warmly and said that she should not be rejected as she had been held accountable‚ first by resigning and then appearing before the arbitration hearings headed by former deputy chief justice Dikgang Moseneke‚ said Bloom.

In his view‚ Ramaphosa’s embrace of Mahlangu is grossly insensitive to the memory of those who died.

“She has still not accepted full accountability for the Esidimeni deaths‚ shifting the blame onto officials.

“Despite all the Esidimeni horrors‚ the ANC still treats her as a comrade and she remains a member of the ANC’s Gauteng Provincial Executive Committee. After all this time‚ the ANC’s Integrity Committee has not made a finding against her in this matter‚” Bloom said.

He added that true justice will only be served when Mahlangu appears in court on charges that should include culpable homicide and even murder.