Seven jaw-dropping allegations made by Angelo Agrizzi about Nomvula Mokonyane 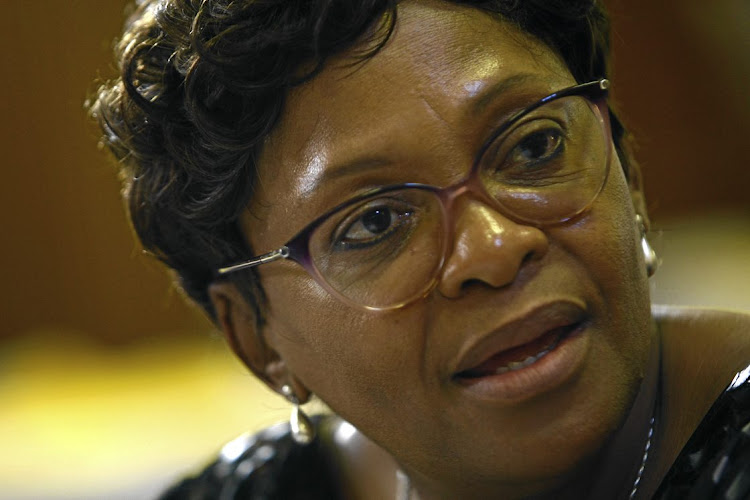 Environmental affairs minister Nomvula Mokonyane was heavily implicated in Angelo Agrizzi's state capture testimony at the Zondo commission. Mokonyane has since written a letter to the commission to object to the fact that she was not notified about the allegations.

Agrizzi has caused a stir since he began testifying last week, and his testimony on Monday was no different.

Environmental affairs minister Nomvula Mokonyane dominated news headlines as allegations against her piled up. Mokonyane has written a letter to the commission to object to the fact that she was not notified about the allegations.

'Funding' of ANC rally in Gauteng

According to Agrizzi, Bosasa forked out exorbitant amounts of money for the ANC's Siyanqoba rallies, at the insistence of Mokonyane. He alleges she made the requests through Gavin Watson, Bosasa's CEO.

Agrizzi told the commission that they were requested to cater for thousands of ANC supporters.

In addition to the sponsorship for the ANC rallies, Agrizzi claims Bosasa also sponsored former president Jacob Zuma's birthday cake. Agrizzi claims that request was made by Mokonyane.

Agrizzi told the commission that he designed the cake, which had Bosasa's logo on it.

The relationship between Agrizzi, Bosasa and Mokonyane was allegedly a close and personal relationship that involved buying Mokonyane lavish gifts from as early as 2002.

Mokonyane had allegedly been receiving Christmas groceries as gifts from Bosasa "for years".

The "shopping list" was similar every year and would be along the lines of 120 cases of cold drink, 40 cases of beer, four cases of quality whisky, 12 cases of frozen chicken, 200kg of beef braai packs, eight lambs, cases of premium brandy and other speciality alcohol, Agrizzi said.

Audi A3 for Mokonyane's daughter

The Agrizzi-Mokonyane relationship extended to the minister's daughter.

Agrizzi told the commission of calls he allegedly received from the minister's daughter, specifically requesting an Audi A3 cabriolet.

After numerous crashes, Agrizzi offered to take her for driving lessons.

When Mokonyane requested that her Roodepoort home be revamped, Agrizzi obliged.

Agrizzi claimed that in 2002 and 2003, there were persistent requests for funding to bury Mokonyane's relatives.

The minister is also alleged to have received R50,000 in bribes, to "handle" Agrizzi's and Zuma's prosecutions, which she never did.

Agrizzi says it was his understanding that Mokonyane “would handle My Zuma and prosecution”.

“She was supposed to have the whole charges withdrawn.. that time it was with the SAPS..#StateCaptureInquiry

DCJ Zondo clarifying that monthly payments of R50,000 to Mokonyane was in addition to “Christmas groceries”.

(I want to throw up.)#StateCaptureInquiry

Former Bosasa executive Angelo Agrizzi has detailed how the company allegedly footed the bill for ANC rallies in Gauteng – at the insistence of ...
Politics
2 years ago