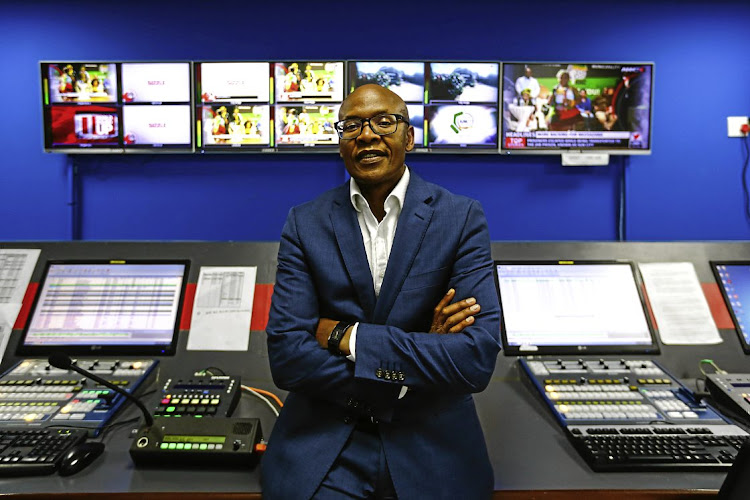 Former government spokesman Mzwanele Manyi says there is no reason "objectively and on merit" for the Independent Communications Authority of SA (Icasa) to "deny" his Afrotone Media a free-to-air television licence on the basis of his involvement in active politics.

Icasa is currently finalising applications for the free-to-air licence. Manyi's Afrotone is among the applicants.

According to section 52 of the Electronic Communications and Transactions Act of 2002, "no broadcasting service licence may be granted to any party, movement, organisation, body or alliance of a party-political nature".

But Manyi is confident this piece of legislation will not disadvantage Afrotone, as the company was merely "a juristic person who is not a politician nor a movement but just a business".

It's official, Gupta vendor finance beneficiary Mzwanele Manyi has found a home in the ATM.
Politics
3 years ago

Icasa spokesperson Paseka Maleka said the committee handling the free-to-air applications was in "the process of deliberating and analysing submissions post-hearings" with the intention of making recommendations no later than the end of next month.

"Icasa is still finalising this licensing process and is in no position to provide a view, at this stage, on the matter raised in relation to any of the applicants," said Maleka.

"However, we confirm that as soon as the process of licensing is completed, Icasa will publish a reasons document that will detail the entire process and how decisions were reached."

Manyi's Afrotone Media is in the running for the licence, along with Free To Air Television, Tshwaranang Media and Kwese Free TV.

Media Monitoring Africa (MMA) and the SOS Support Public Broadcasting Coalition have previously objected to Afrotone's application. Both organisations raised concerns over Manyi's alleged role in state capture and his proximity to an ANC faction.

Their objection was slammed by Manyi's business partner Gary Naidoo in a submission to Icasa. Naidoo said Manyi and the company were "not connected to state capture but simply exercised their constitutional right to freedom of trade in purchasing the business" from the notorious Gupta family.

Twitter had a field day following Mzwanele Manyi's announcement that he was joining the African Transformation Movement.
Politics
3 years ago