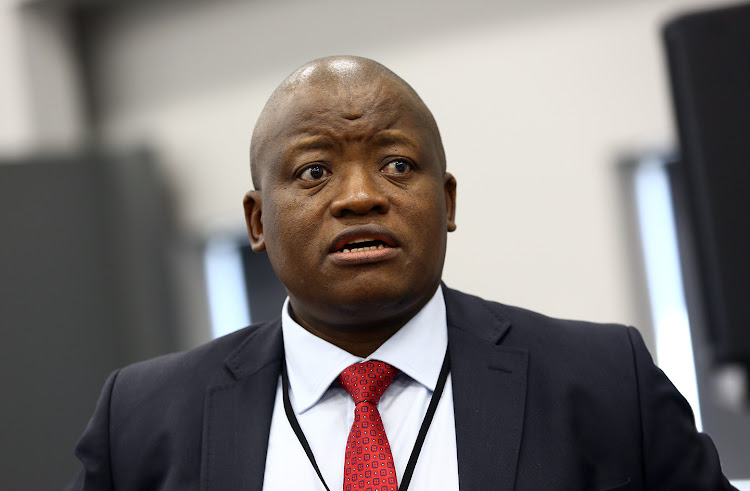 Fuzile, who once served as the director-general of the national treasury, previously told the commission that a suspected Gupta family ally who was parachuted into his office as Van Rooyen’s adviser had acted as a law unto himself, handing out instructions to senior officials even before Van Rooyen was sworn in as finance minister in 2015.

He also detailed how after just three minutes of having received a confidential national treasury report, Van Rooyen’s advisers had forwarded the document to the Guptas' business associates.

Lawyers acting on Van Rooyen’s behalf approached Zondo on Monday for leave to cross-examine Fuzile and for Van Rooyen to give his own evidence.

A Gupta-linked advisor was a law unto himself, calling the shots at National Treasury even before Des van Rooyen was sworn in as finance minister.
News
2 years ago

However, Zondo indicated that after reading Van Rooyen’s statement to the commission last week, he asked for a supplementary affidavit which deals with allegations that the former minister was placed at the Gupta’s Saxonwold compound numerous times before he was appointed.

Zondo said it would not be fair for Van Rooyen to proceed with the application to cross-examine Fuzile until his supplementary affidavit was filed.

“It’s important that this commission be fair to all parties. The issue I have raised that I wanted Van Rooyen and his lawyers to deal with is an important issue. They were only informed of it last week. I will allow Van Rooyen to have the opportunity to file his supplementary affidavit. A fresh date will have to be arranged (for Fuzile’s cross-examination).

Fuzile will continue his testimony, after a short adjournment, on separate matters on Monday.

Treasury highs and lows since the disaster that was Des

Since the end of Des van Rooyen's disastrous stint at the Treasury, South Africa has seen four more finance ministers.
News
2 years ago

The tragicomedy of Des van Rooyen’s brief stint as finance minister in December 2015 was on full display at the state capture inquiry on Thursday as ...
Ideas
2 years ago

The National Treasury has estimated then-president Jacob Zuma’s removal of Nhlanhla Nene as finance minister in 2015 may have cost 148,000 jobs in ...
Politics
2 years ago