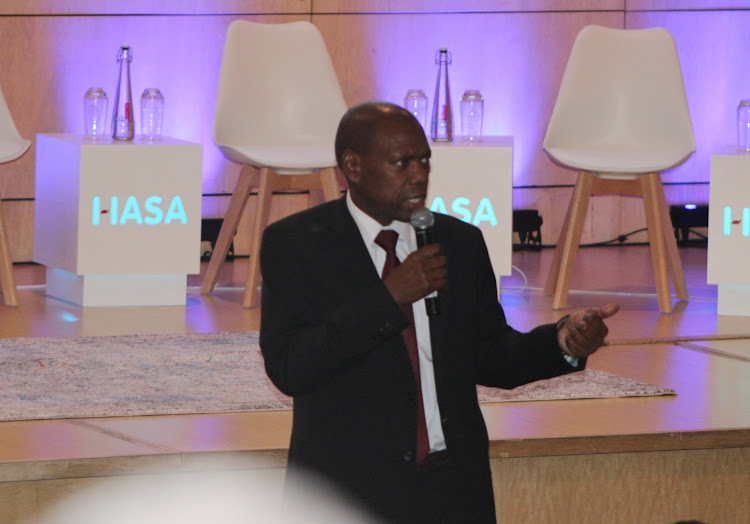 The private health sector will not be nationalised and all "private practices and hospitals will remain in the hands of their private owners during National Health Insurance," health minister Zweli Mkhize said on Monday.

Mkhize was addressing leaders of private hospital groups and medical aids at the annual Hospital Association of South Africa conference in Cape Town.

He said since the NHI bill had been released last month, there had been "robust debate". He accused many people of spreading "false information" about the bill.

The bill suggests the NHI will be one single state-run medical aid to buy all health care for all people in the country. Once the NHI is "fully implemented", medical aid societies would not be able to cover diseases that the NHI will pay for, with 2026  the "target date" for that.

The bill gives the health minister power to make regulations over private-sector prices and what can and can't be provided to the NHI fund. The minister will also appoint all members of the NHI fund board, and health quality inspectors who will decide who works for the fund.

NHI will share all the money available for healthcare among all the people, suggesting medical aid premiums will be added to a single government-run ...
News
2 years ago

The Free Market Foundation was one of many critics, stating: "Under the NHI, the state will also control every aspect of health care. This means the state will decide on the health care services to be covered; the fees to be paid to doctors, specialists, and other providers; the medicines to be prescribed; the blood tests to be allowed; the medical equipment to be used; the health technologies to be permitted; and the prices to be paid for every item, from aspirins and ARVs to sutures and CAT scanners."

Mkhize denied the bill meant the state would nationalise health.

He said the perception that the NHI would result in the nationalisation of private health care facilities was a "weird idea".

"We have no idea how weird ideas enter into people’s imagination."

He said the NHI could allow the government-run NHI fund to buy private health care.

"What will be possible is entering into agreements for private facilities to render specific services under NHI in addition to the public facilities".

NHI is here to stay: Ramaphosa

President Cyril Ramaphosa on Tuesday vowed that the National Health Insurance is here to stay.
Politics
2 years ago

"We all have a role to play in fixing our health system, our entire system. We have a common interest to collaborate in pursuit of health coverage."

He said problems in the state sector included:

He said the NHI would not be like Eskom, as commentators have suggested, because the NHI fund would be a state-owned entity managing more than R450bn annually. According to Mkhize, the fund could not get into debt or take risks in the way Eskom can.

He denied reports about disagreements with the national Treasury over funding the NHI, and that there is less money available for NHI, as calculated by the Treasury, than the health department needs.

"That is not a crisis - it is a matter of internal discussion."

Mkhize said no extra money would be set aside in the next five years against the NHI.

Future costs will be finalised as the Treasury concludes the work they are doing in this regard, he said.

The minister said: "It’s a fallacy the NHI will bankrupt the country."

Mkhize was dismissive of criticism: "Not unexpected, but still disappointing to observe, there has been a concerted campaign from some parties to spread false information intended to scare people into believing the NHI is a monster that will destroy everything that currently exists. Nothing can be further from the truth."

How the NHI will work over time

NHI may be healthcare's mortal blow

Health professionals this week warned of a looming disaster in SA's already shaky public health service after the government published its ...
News
2 years ago

National Treasury is working out how much the National Health Insurance (NHI) will cost. It will release the information at a later date.
News
2 years ago