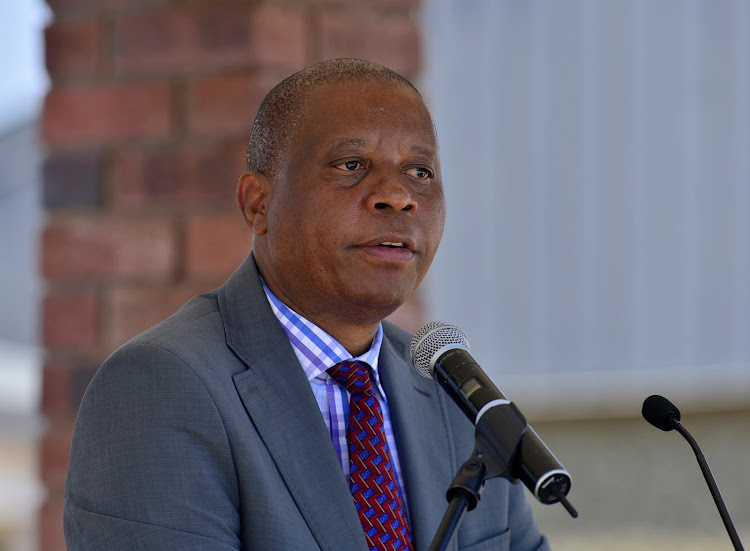 Former Johannesburg mayor Herman Mashaba's new party has been dealt a blow after the Electoral Commission rejected its application for registration.

Mashaba launched his new party, Action SA, late last month and is gunning for the top Gauteng metros of Johannesburg, Tshwane and Ekurhuleni.

But his bid to register to contest next year's local government elections has been met with a setback after another party, Party of Action, slammed Mashaba for allegedly stealing their logo.

IEC spokesperson Kate Bapela could not be reached for comment by the time of publication but Mashaba confirmed on Tuesday that Action SA's application has been rejected.

“The IEC’s decision is based on a perceived similarity with another political party and the use of the SA flag in our logo. We have already written to the IEC, initiating our right to appeal their decision as a result of its incorrect application of the law.

“We regard the IEC to have acted irrationally in their decision. We submit that our identifying features remain sufficiently different from the Party of Action (POA), a political party that has never contested elections before despite registering,” Mashaba said.

Former Johannesburg mayor Herman Mashaba launched his new party yesterday, complete with a strategy to avoid the crippling factionalism that is rife ...
News
9 months ago

“We note that no such exercise in IEC authority was demonstrated when the African Independent Congress was allowed to register despite its far greater similarities to the ANC, as well as many other cases that we will include in our appeal.

“It is a fact that there are over 630 political parties in SA, of various registration statuses. The notion that similarities exist is a natural consequence of this situation, but cannot be seen to rise to the required level of 'voters not being able to notice the distinction ...'. The IEC’s decision in this matter is regrettable, and inconsistent,” said Mashaba.

He also questioned why the IEC took issue with the use of the SA flag on their logo based on the Heraldry Act of 1962.

“It is important to note that the IEC, as a Chapter 9 institution, has no legal authority to decline an application outside of its specific parameters of section 16 of the Electoral Commission Act of 1996, which deals specifically with a political party’s identity either being similar to that of another party to the extent that it would confuse voters or  engendering violence through hate speech.

“By including this in the rationale for their decision, the IEC has applied legislation to Action SA that has not been applied to any number of political parties whose logos draw inspiration from the SA flag. This is a clear case of the IEC acting beyond its legal mandate,” said Mashaba.

POA president Billy Nyaku first raised his protest in the media earlier this month, accusing Mashaba of stealing his party logo and name.

At the time, Mashaba said the party was talking nonsense.

The Independent Electoral Commission is in a race against time to ensure it holds at least 111 by-elections across the country which had to be ...
Politics
9 months ago

Voting system is 'flawed and can be rigged', says DA's Mbali Ntuli

DA leadership hopeful Mbali Ntuli has raised alarms over a “significantly flawed” online voting system proposed to be used for the party’s elective ...
Politics
10 months ago

If discussions at the last ANC national executive committee meeting are anything to go by, next year's will be the last local government polls held ...
Opinion & Analysis
10 months ago