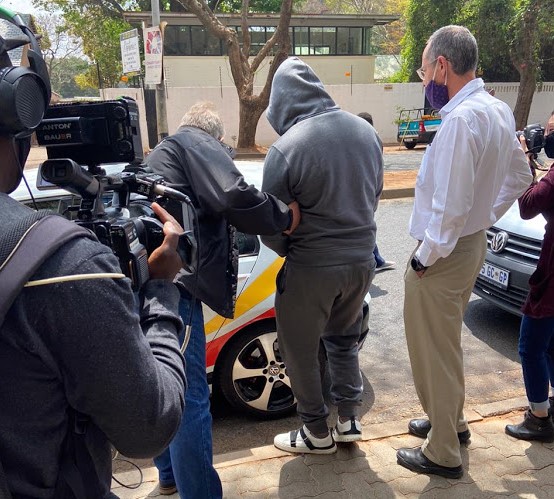 The Hawks have arrested six of the seven alleged masterminds behind a corrupt asbestos deal.
Image: Supplied

The Hawks on Wednesday arrested six people involved in the alleged masterminding of a R200m asbestos audit project in the Free State.

In this episode of Sunday Times Politics Weekly, the politics team looks deeper into the arrests and testimony on the matter heard at the commission of inquiry into state capture.

In this week's edition, the "Sunday Times" politics team discusses the ANC delegation's recent jaunt to Zimbabwe and various past indiscretions. They ...
Politics
1 year ago

In this episode of Sunday Times Politics Weekly, the politics team discusses the NEC meeting review, focusing on the meeting's resolutions for ...
News
1 year ago

In this episode of Sunday Times Politics Weekly, the politics team discusses the seven-page open letter in which President Cyril Ramaphosa said anger ...
News
1 year ago