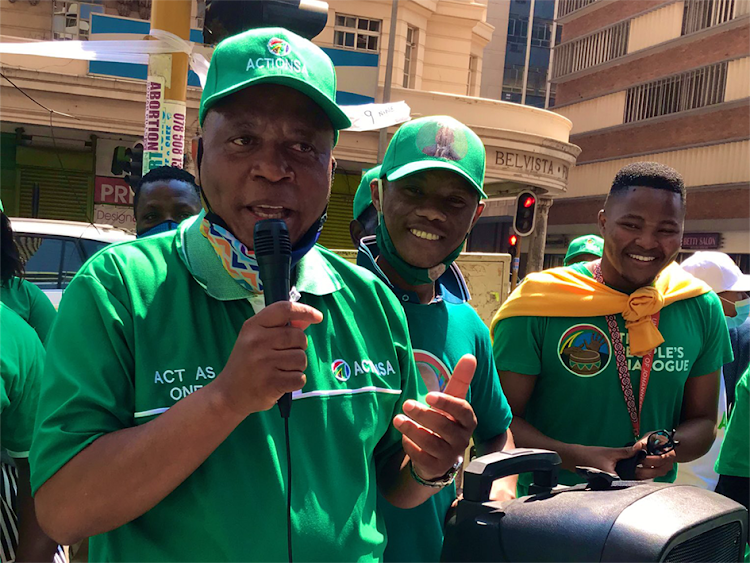 A student affiliated to Herman Mashaba's ActionSA has won a seat in the SRC elections of the University of Pretoria ahead of the party's first participation in the general elections.
Image: Supplied

The newly formed political party of former DA leader in Gauteng Herman Mashaba is gaining ground at tertiary institutions — even though its candidates contesting SRC elections have had to stand as independents as the party is still awaiting registration with the IEC.

ActionSA on Thursday said one of its junior members now held a position in the University of Pretoria SRC after elections.

“Nothando Ngubane won a seat on the SRC, while Nokuthula Mahlalela was elected as the chairperson of the faculty house of education,” said party spokesperson Lerato M-Ngobeni.

“Despite ActionSA’s registration still pending with the IEC, both students contested the SRC elections as independent candidates but draped in ActionSA identity. Nothando’s campaign amassed more votes than the ANC, EFF or DA student candidates,” the party added. 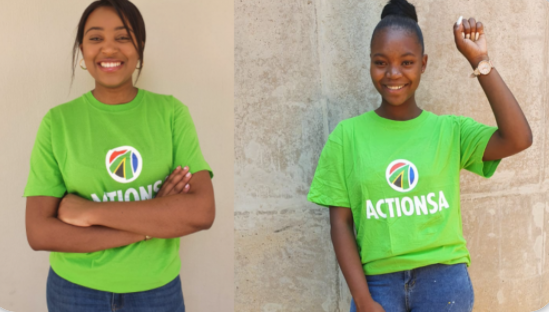 Nothando Ngubane won a seat on the SRC at Tuks, while Nokuthula Mahlalela was elected as chairperson of the faculty house of education.
Image: Supplied / ActionSA

Ngubane’s achievement was hailed as a step towards the party making political ground in the next elections.

“ActionSA is committed to becoming the political home of preference for young people in SA, who are often left behind by our political system. These young students’ victories are a step towards this objective,” the party said.

The time for talk is over, the era of action has begun

The launch of our new party, ActionSA, could not have taken place at a more necessary time in our country.
Opinion & Analysis
1 year ago

He said the interim senate will challenge the government's response to socio-economic issues, including gender-based violence and corruption, but his response to immigration is what garnered a reaction from his supporters.

Mashaba disheartened by derelict factories, including where he started Black Like Me

ActionSA leader Herman Mashaba says an industrial revolution is needed to get South Africans back to work.
Politics
1 year ago

Action SA president Herman Mashaba addressed major issues he believes need to change for the recovery of the country's economy after the Covid-19 ...
Politics
1 year ago

Former Johannesburg mayor Herman Mashaba's new party has been dealt a blow after the Electoral Commission rejected its application for registration.
Politics
1 year ago