McKinsey to repay R650m in fees for work done on SAA, Transnet contracts 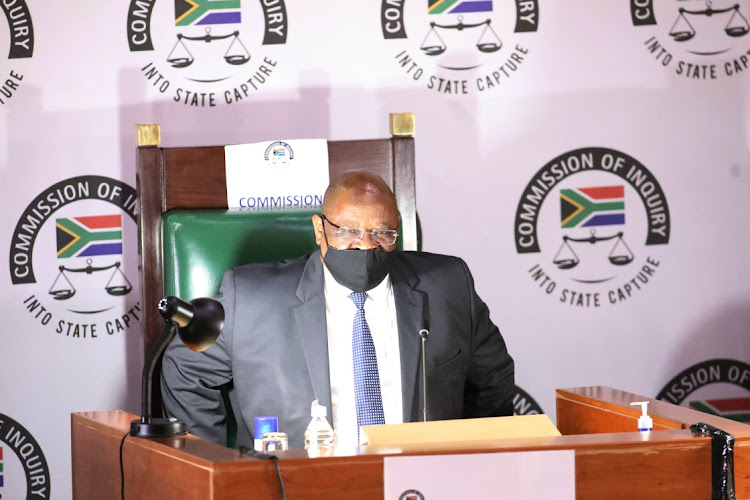 The commission of inquiry into state capture, chaired by judge Raymond Zondo, announced on Wednesday that McKinsey has undertaken to repay all fees paid to it for work it did on Transnet and SAA contracts alongside Regiments.
Image: Veli Nhlapo

Management consulting firm McKinsey and Co said on Wednesday it would repay all the fees paid to it — estimated to be about R650m — for work done as part of Transnet and SAA contracts.

The state capture commission of inquiry made the announcement on Wednesday.

This undertaking comes after discussions initiated by the commission, which had investigated these contracts.

The amount covered by McKinsey’s undertaking has not yet been fixed with Transnet and SAA, but is likely to be about R650m, the statement said.

Last year the commission heard how former Transnet CFO and Gupta ally Anoj Singh irregularly appointed Regiments as transaction advisers in the scandal-riddled deal for 1,064 locomotives. Regiments was paid R305m for its role in structuring the deal, which was worth R32bn.

The commission said McKinsey worked alongside Regiments Capital at Transnet and SAA on contracts that have been investigated by the commission.

“Witnesses from McKinsey will be testifying on December 10 and will be questioned by evidence leaders of the commission,” the statement read.

Two years ago, McKinsey repaid the full amount of the fees it had earned on its Top Engineers MSA contract with Eskom, for work on an Eskom project on which Trillian had also invoiced Eskom.

The commission said McKinsey did not work alongside either Regiments or Trillian at any state-owned enterprises other than Eskom, Transnet or SAA.

In the course of its engagements with McKinsey in advance of the testimony of McKinsey witnesses, the commission showed McKinsey evidence relevant to its contracts alongside Regiments at Transnet and SAA.

The Department of Public Enterprises (DPE) has urged South African Airways (SAA) labour unions to work with all stakeholders to finalize the business ...
News
1 year ago

“This evidence suggested irregularities in the contracts of McKinsey alongside Regiments at Transnet and SAA, but did not implicate any current employees or partners of McKinsey in any corruption or impropriety in relation to these contracts.

“The commission suggested to McKinsey that, in light of that evidence, and consistent with the attitude that it took in relation to the Top Engineers MSA contract at Eskom, it should repay the fees it had earned on the Transnet and SAA contracts as an act of responsible corporate citizenship.”

“The commission commends McKinsey for taking the step that it has taken today. It is important for all companies operating in SA, both local and multinational, to assist in the fight against corruption in this country.”

The commission said it expected companies doing business with the state to make clear that they would not retain the proceeds of contracts tainted by corruption, even if that corruption was the product of processes in which they were not involved.

Eskom CEO Andre de Ruyter said the power utility had recovered more than R1bn from companies that played a role in state capture.
News
1 year ago