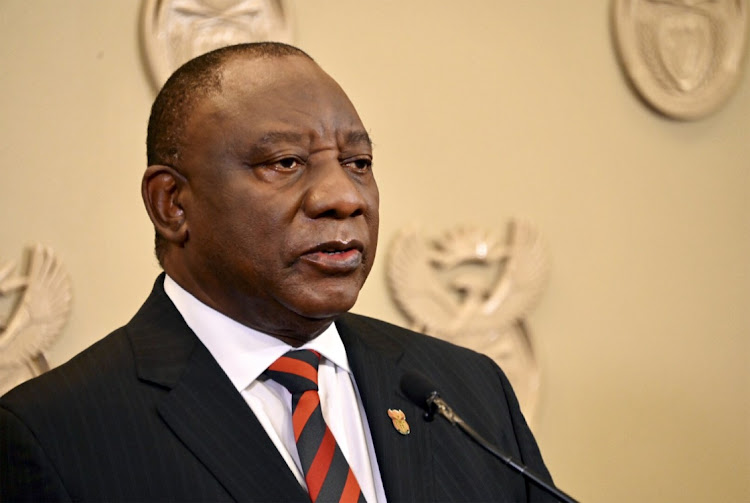 President Cyril Ramaphosa on Tuesday moved the country to lockdown level 3 amid a surge of Covid-19 cases, particularly in Gauteng.

The president’s address follows a meeting of the national coronavirus command council, the president’s co-ordinating council and cabinet.

During a national address, Ramaphosa said a third wave of infections “is upon us”.

“The massive surge in new infections means that we must again tighten restrictions. Cabinet has decided to move the country to alert level 3. This will take effect later this evening once the regulations have been gazetted,” Ramaphosa said.

The new regulations mean that, among other things, alcohol sales have been restricted, the national curfew tightened, and the numbers of people allowed to attend gatherings reduced.

The restrictions announced by Ramaphosa included:

Hospital admissions due to Covid-19 over the last 14 days were 59% higher than the preceding 14 days.

“The average number of people who die from Covid-19 each day has increased by 48%, from 535 two weeks ago to 791 in the past seven days. With the exception of Northern Cape, all provinces are experiencing rising infections.

“Four provinces — Gauteng, Free State, North West and Northern Cape — are officially in a third wave, while others are approaching that point. The proportion of Covid tests that are positive — the so-called positivity rate — is continuing to rise in Gauteng, Limpopo, Western Cape, Free State and KwaZulu-Natal.

“Of these, Gauteng has been the worst hit. It accounts for nearly two-thirds of new cases measured over the last week. The increase in infections in Gauteng is now faster and steeper than it was at the same time in previous waves. Within a matter of days, it is likely that the number of new cases in Gauteng will surpass the peak of the second wave,” he said.

Ramaphosa said that as the country rolls out its national Covid-19 vaccination programme, government and social partners are continuously monitoring infection, treatment and patient recovery rates, as well as compliance with health regulations and other prevention measures.

‘We are in big trouble, it’s time to wake up’: Gauteng doctor as Covid-19 cases increase

We are not taking the third wave of Covid-19 infections seriously enough, warns a doctor in Gauteng.
News
1 year ago

Only 2.8% of Africa’s population is inoculated, compared with a global average of 14.5%, WHO says.
News
1 year ago

EDITORIAL | Gauteng is doing its citizens a grave Covid-19 injustice

Infections are rocketing in the province, yet it is doing little to communicate with its people or reopen a critical facility
Opinion & Analysis
1 year ago