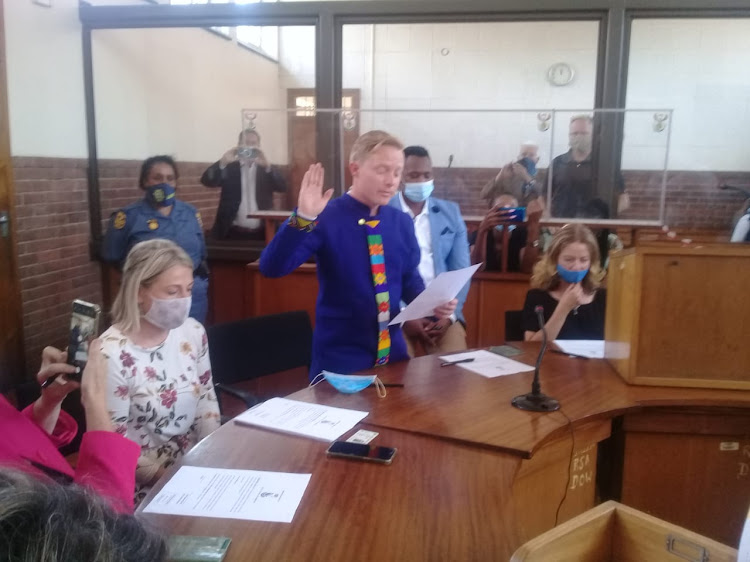 After a shaky start, 15 new uMngeni municipal councillors were inaugurated into office at the Howick magistrate’s court in KwaZulu-Natal on Friday.

This comes after the inauguration of the new council in the uMngeni municipality was stalled when mayor-elect Chris Pappas lodged an objection to suspended municipal manager Thembeka Cibane presiding over the meeting.

The swearing-in ceremony was due to be held at the Howick West community hall but Pappas and fellow DA councillors, including deputy mayor-elect Sandile Mnikathi, and two EFF councillors staged a walkout and went to the magistrate’s court.

“We refuse to be sworn in under an illegal meeting and so we came to the magistrate’s court, as the law allows for a magistrate to be the presiding officer,” Pappas said. 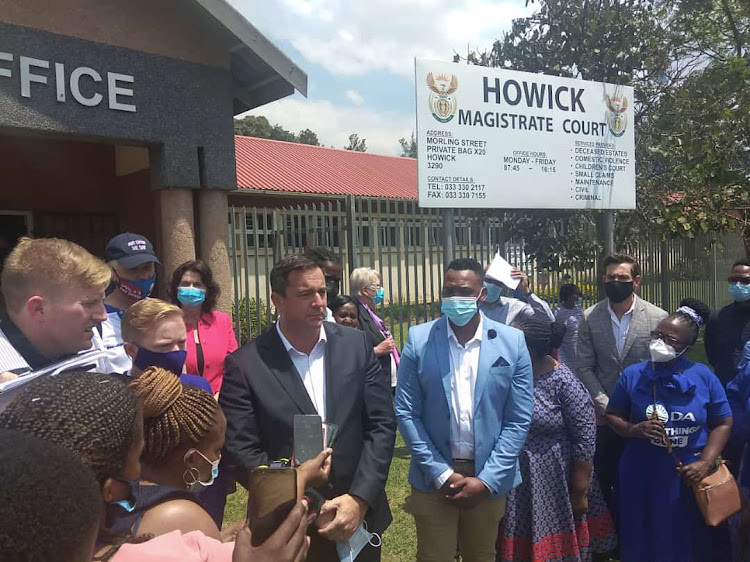 Cibane was suspended in August after she was implicated in a Special Investigating Unit report.

EFF regional secretary David Msomi expressed disappointment at the ANC’s move to bring a suspended official to the inauguration.

“We are shocked that the ANC would bring a person who has allegedly fallen short of the law. We are happy the show was able to go on as our councillors were able to be sworn in,” he said.

ANC Moses Mabhida regional convener Mandla Zondi said he wasn’t aware why Cibane was present in an official capacity, or if her suspension had been lifted.

“We are not privy to administration issues. We all knew she had been suspended,” he said.

The inauguration of the new council in the uMngeni municipality was thrown into disarray on Friday morning when the DA objected to suspended ...
Politics
3 weeks ago